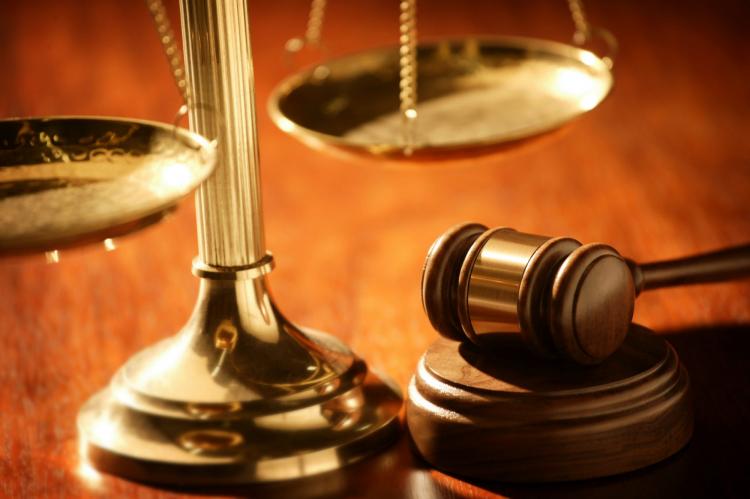 On 26 April 2018, Bloomberg published an article about the upcoming snap elections in Turkey. Covering the potential candidates for the presidency, the article contained a number of factual mistakes regarding the presidential system that will start to be implemented after the elections.

Under the new system to be implemented after the June vote, the president will have the power to appoint ministers and judges, set the nation’s budget and declare a state of emergency.

However, all of the claims in this phrase are either factually inaccurate or incomplete.

Firstly, it is the parliament which will decide the annual budget of the country proposed by the executive branch, like in the current system.

Under Article 87 of the Turkish Constitution, the power of debating and adopting the budget remains with the parliament.

“ARTICLE 87 - The duties and powers of the Grand National Assembly of Turkey are… to debate and adopt the budget bills and final accounts bills.”

Secondly, the president has the power to appoint a number of high court judges in the current system as well. In fact, the number of high court judges that will be appointed by the president will be decreased in the current system. Additionally, the elections in 24 June 2018 will have no effect regarding the appointment of judges because the provisions amending the higher judicial bodies entered in force effective immediately after the constitutional referendum of 16 April 2018, but the presidential government system will start to be implemented after the upcoming elections. Thus, the ‘June vote’ mentioned in the article will make no difference regarding the role of the president in appointing judges. 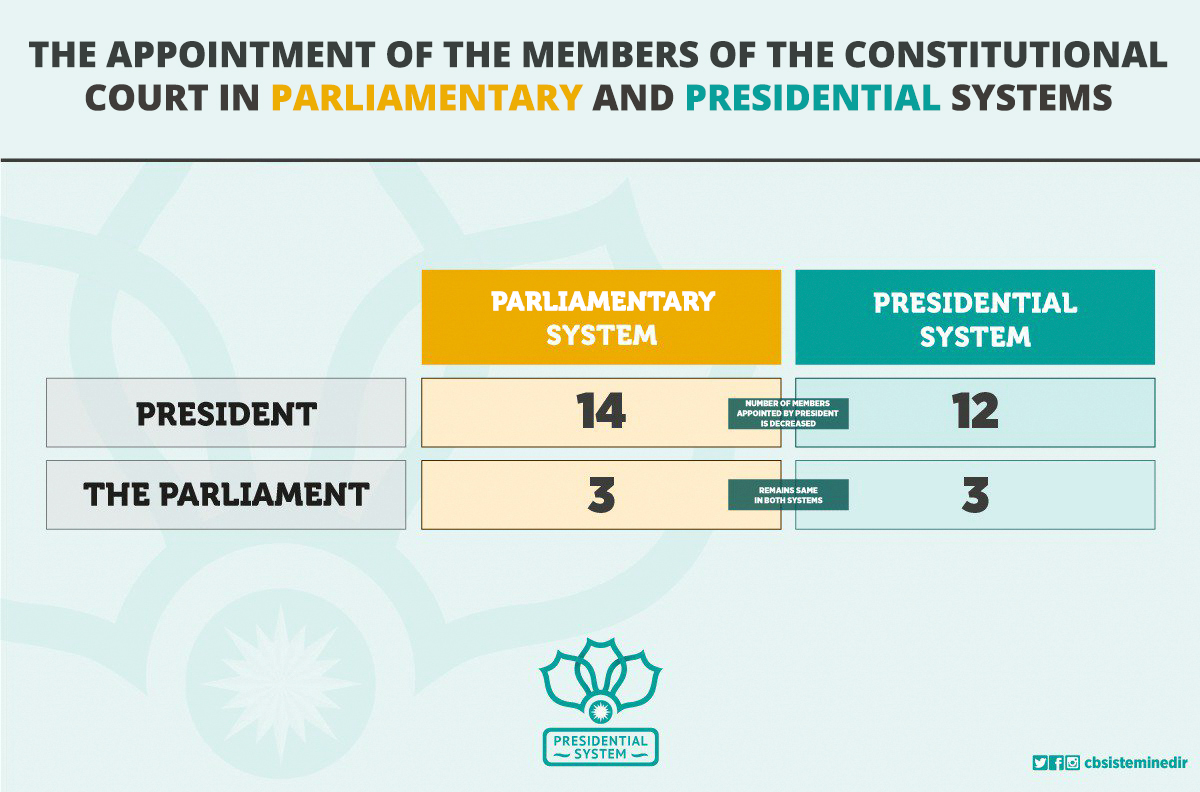 The president also appoints certain members of the Board of Judges and Prosecutors (HSK) which make decisions on appointments, promotions and assignments of those working under the judge class. The number of the HSK members appointed by the president remains the same with the constitutional referendum of 16 April 2018, making no difference for the president in the appointments. 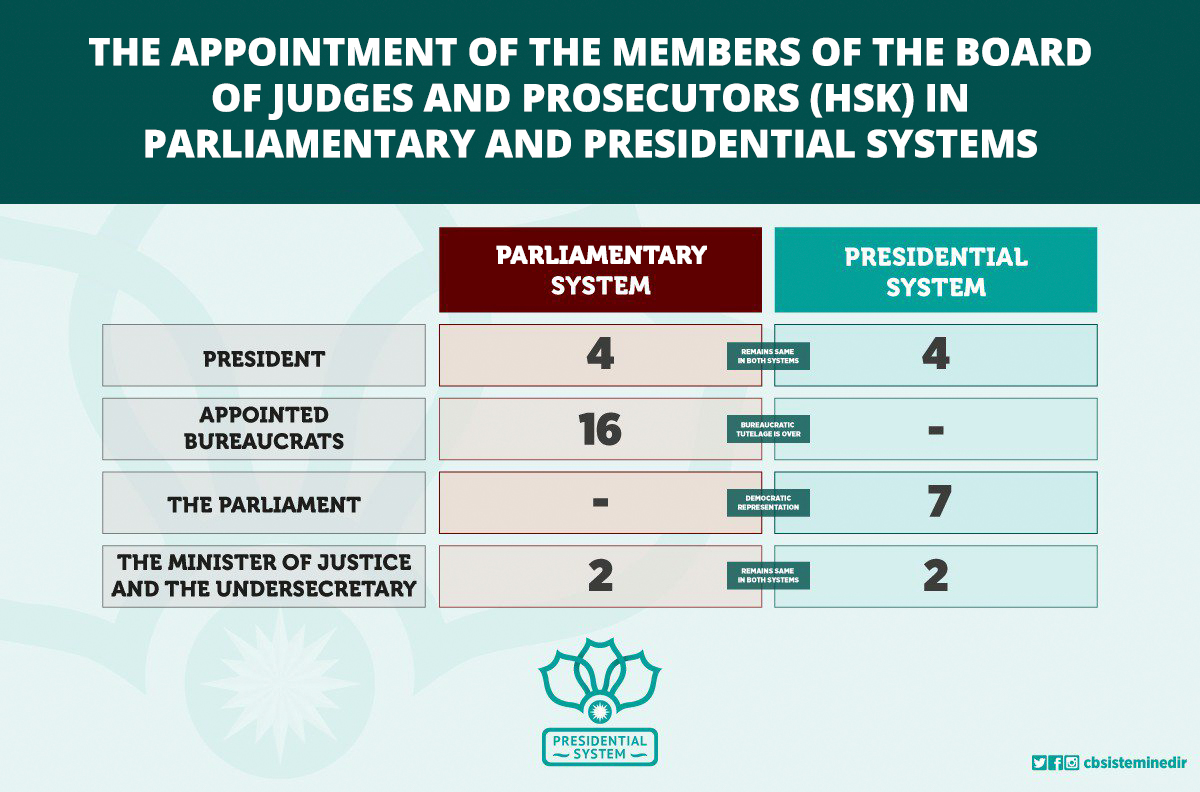 Thirdly, the article states that the president will have the power to declare a state of emergency. However, it fails to mention that this decision will have to be submitted on the same day for the parliament’s approval under Article 119 of the constitution.

Click here to have a deeper insight on the most frequently voiced false claims about Turkey's presidential system that will start to be implemented after the snap elections.