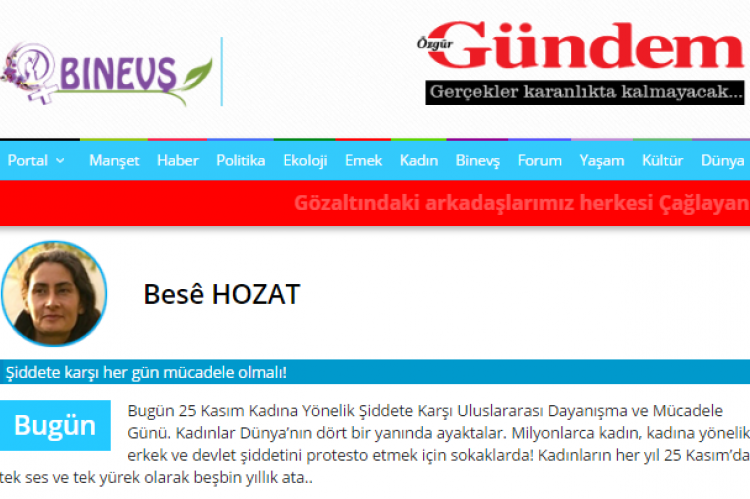 “I'm shocked/sad to learn #AsliErdogan one of Turkey's brightest authors has been detained in proKurdish #OzgurGundem closure; unacceptable,” read the tweet.

Ozgur Gundem was shut down temporarily on 16 August 2016 on the grounds of terror propaganda.

In contrast to how Safak presents the newspaper, Ozgur Gundem is fundamentally known for doing propaganda for the Kurdistan Workers’ Party (PKK), an armed organization which is listed as terrorist by the US, the EU, NATO and Turkey that seeks to impose its Marxist-Leninist ideology on the majority-Kurdish southeastern Turkey.

According to a survey conducted in 2009, “a considerable percentage of both Kurds and Turks agreed that Abdullah Öcalan and the outlawed Kurdistan Workers’ Party, or PKK, do not represent Kurds” – a result contradicting the presumption that being pro-PKK equals pro-Kurdish. Abdullah Ocalan is the jailed leader of the PKK.

Ozgur Gundem maintains a close and explicit relationship with the PKK. PKK commanders such as Bese Hozat, Duran Kalkan and Mustafa Karasu write columns for it. Kalkan and Karasu write under the pen names “Adil Bayram” and “Huseyin Ali” respectively.

Additionally, Ozgur Gundem is notoriously known among Turkish people for its headlines that support terrorists and terror attacks. In one headline, the newspaper called dead PKK militants “our martyrs”. Another headline read “It is time to watch over Ocalan”. The day after the March 13 bombing which took place in a central park in Ankara and claimed the lives of 37 civilians leaving 125 wounded, Ozgur Gundem appeared with the headline “You cannot delay spring”, together with the upper headline “Nowruz Clumping”.

Hours before Elif Safak’s tweet, the PKK bombed a police station in the city of Elazig in eastern Turkey, killing three policemen, leaving 217 wounded, 60 of which were civilians. 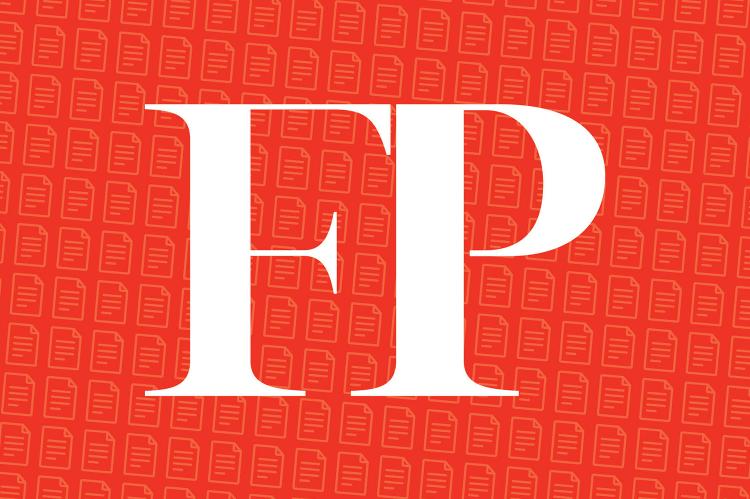 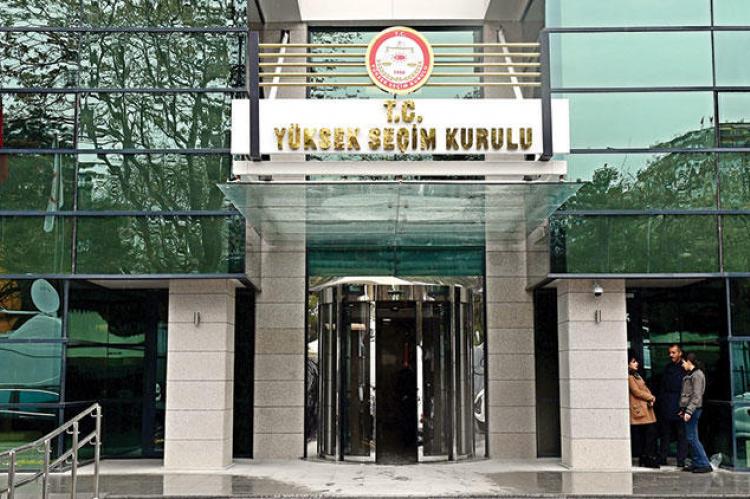