Enes Kanter, a 24-year-old Turkish NBA player, is known for his explicit support for the Fethullah Terror Organization (FETO). Lately, he published an open letter in Turkish on Twitter in which he expressed his admiration for the leader of FETO, Fethullah Gulen, while denigrating Armenians of Bagratuni descent in the same letter.

Let a thousand people, not just me, be sacrificed for this Hizmet (Turkish for “service”). Let my mother, my father, my siblings, my whole kindred be sacrificed for Hocaefendi (a nickname of the ringleader of FETO Fetullah Gulen). If I had as many heads as the number of strands of hair I have, I would still sacrifice all of them for this cause. May God take every second of my life and give them to my valiant hoca (Turkish for “teacher” and “cleric”). Let my heaven be sacrificed for this Hizmet and I would just laugh hells off. My dear hoca’s love is above the love of mother, father, spouse, everyone and everything. We did not come across this Hizmet on the street that we may let it down because of a bunch of Pakrudin (Bagratuni) apostates.

In strict contrast to FETO’s public celebration of notions such as interfaith dialogue and multicultural comprehensiveness, notions on which Gulen and the organization members heavily depend, Kanter mentioned the Bagratunis in a racist, both anti-Armenian and anti-Jewish, context.

The Bagratuni dynasty addressed by Kanter “was a royal family of Armenia that ruled many regional polities of the medieval Kingdom of Armenia.” According to a mythological story, they are originally Jewish who were held captive by Armenians but managed to conserve their Jewishness in the guise of assimilation and took control of Armenians.

Also, a FETO-linked magazine named Aksiyon published a news story in 2006 which told the alleged story of the Bagratunis. 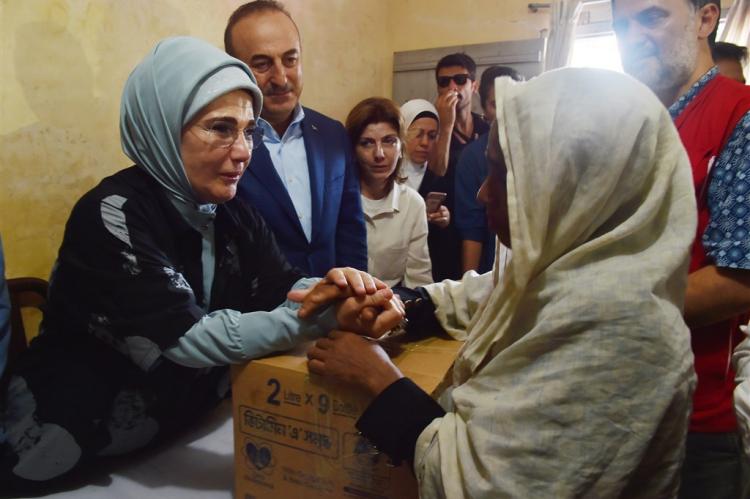