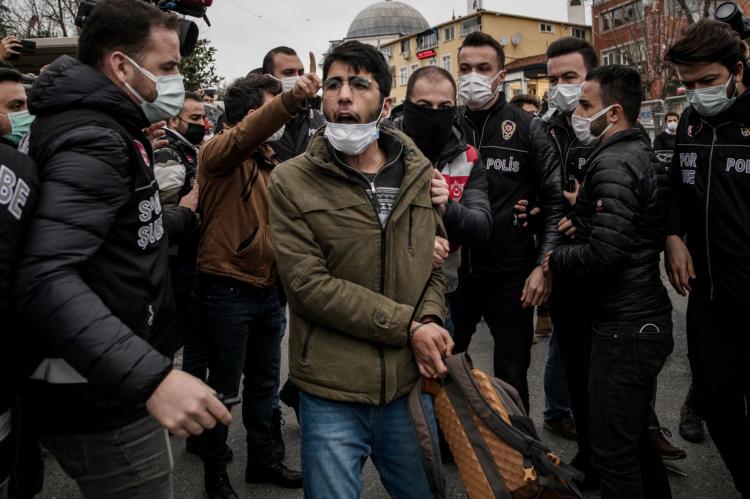 In the media, it can be observed that there is a false campaign which is carried against President Erdogan. Since the day President Erdogan appointed Rector Melih Bulu, students, professors and alumni have been protesting the appointment.Everything had come clear up to last week, four Bogazici ‘students’ were detained over an exhibition that included a piece of art depicting the LGBT rainbow alongside Kaaba, a holy Islamic site in Saudi Arabia. That is a holy symbol which is insulted by ‘students.’

In a viral social media video, a policeman was accused to shout, “Look down, don’t walk in groups!” The video stirred pushback from all walks of Turkish opposition, with lawyers, artists, professors showing support for protesters under the #AsagiyaBakmayacagiz (We won’t look down) hashtag. However, it is a false statement that Turkish police said “look down.” The truth is actually the policeman says “go down.” There is video which proves that the same officer saying, “Go down.” All Turkish opposition supported a lie hashtag which is #AsagiyaBakmayacagiz (We won’t look down).

There is a false claim that says “Turkey arrested more than 150 students ‘peacefully’ protesting President Recep Tayyip Erdogan’s appointment of a loyalist to head their elite university.” First of all, it cannot be said that ‘students’ are protesting ‘peacefully.’ They are, not peacefully, attacking holy symbols, for instance Kaaba of Islam. Moreover, It has been determined that only 7 of the 108 suspects detained are Boğazici University students; 101 suspects are not Boğaziçi University students, and 15 suspects do not study bachelor or master, sum up, do not receive university level education.

So it is not true that Turkey arrests ‘peacefully protesting students.’ The fact in here is that there are not students mostly, they are gathering near university just to escalate the tension between the Rector and ‘real students.’ 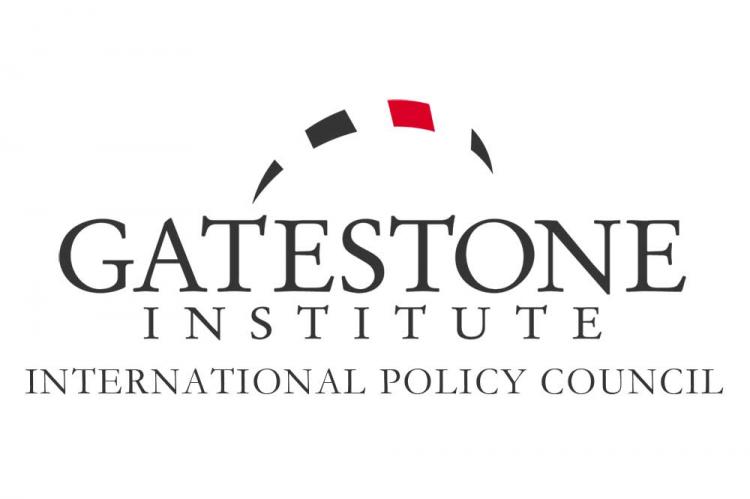 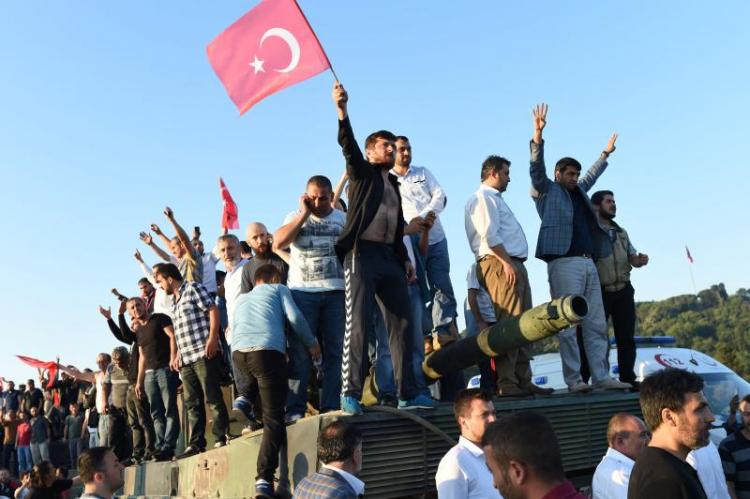