The interview with the Turkish doctor living in the US claims that medical professionals urging harsher measures were arrested, Turkey has the lowest rate of doctor number per person and the health system was privatized under Erdogan. The problem is that all these claims are factually wrong.

On 3 April 2020, The New Yorker published an interview conducted by Isaac Chotiner with Emrah Altindis, a Turkish doctor living in the US and known for his previous other controversial statements. The interview claims that Turkey was slow to take action against the coronavirus. Apart from the numerous controversial claims in the article about the Turkish politics, the measures taken against the Covid-19 pandemic and speed of spread in Turkey, there are some claims which are factually wrong.

when you compare Turkey with any other O.E.C.D. country, it has fewer medical doctors and nurses per person.

Medical professionals who have urged harsher measures have issued apologies after being arrested.

The second factual mistake is the claim that Turkish doctors issuing apology for their statements “after being arrested”. The incident that the interviewer Isaac Chotiner referred was with Dr Gule Cinar working in Ankara University Hospital. Yet, even the link he used for this claim did not state that doctor was arrested. Because there was neither an arrest nor apology. The infectious-disease doctor was talking to her team assembled to respond to the Covid-19 situation. Her speech was recorded by another person without her permission, certain parts were cut and uploaded on social media, as if she was implying that the people who returned back from the religious pilgrimage (Umrah) caused the spread of Covid-19 in Turkey.

Therefore, the doctor made a statement of clarification, stating that parts of her speech were intentionally cut and the speech was recorded without her permission. As for the arrest, it is a totally wrong claim without any source whatsoever.

there has been the privatization of the hospitals. The Erdogan government has made several changes and privatizations that weakened the system, as well.

The interviewee Emrah Altindis claimed the health system “was privatized” in Turkey and now it is regarded “as a service instead of a right.”

This claim is also wrong. The health system was not privatized in Turkey and every Turkish resident and/or citizen is covered by the universal healthcare if they pay $7 a month. The novelty brought in the last decade is that now the bigger public hospitals are built and operated by the private contractors. Still, only the operation&management of the hospitals belong to the private contractors whereas the health service is still conducted by the state, including the coverage, the management of health service and the appointment of the doctors. So, this arrangement is a public-private partnership (PPP) instead of privatization. And the health service is still totally assumed by the public part, as it is still a right in Article 56 of the Turkish Constitution. 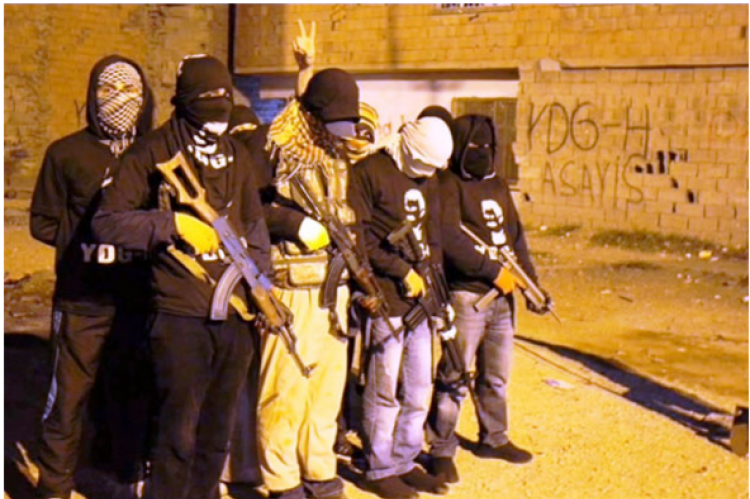