Skip to main content
Prev article
Why is Turkey at war with the PKK?
Next article
Claim: All political parties united to oppose 15 July coup attempt

Why did Turkey replace 28 mayors with trustees?

Turkey removed 28 elected mayors who are reported to have links to terror groups PKK and FETO, and appointed trustees instead of them 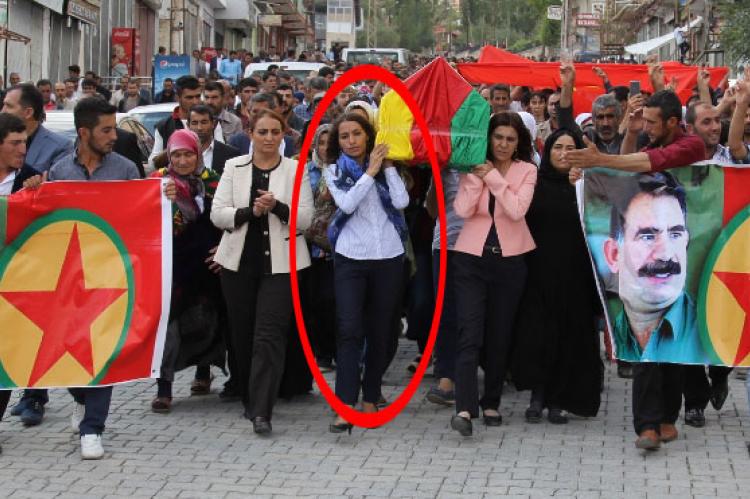 On 11 September 2016, Turkey's Interior Ministry announced that the government replaced 28 mayors with state-appointed trustees as part of its fight against both the Kurdistan Workers' Party (PKK)* and the Fetullahist Terror Organization (FETO)**.

While the majority of the removed mayors belonged to the HDP, three mayors were from the ruling Justice and Development Party (AK Party) and one mayor was from the opposition Nationalist Movement Party (MHP). Mayors of the AK Party and the MHP were removed because of their links to FETO, according to the ministry's statement.

No mayors of the Republican People's Party (CHP), the main opposition party, were removed.

24 mayors who were accused of supporting or aiding the PKK belonged to the HDP. The following incidents indicate that HDP municipality workers have been involved in supporting in PKK:

Three more mayors were from the ruling AK Party while one mayor belonged to the Turkish nationalist opposition MHP.

Asked about the removal decision, the MHP's leader Devlet Bahceli was quoted as saying "The accomplishment is correct if the point of the operation against these municipalities is the fight against terrorism – even if an MHP municipality is at stake."

*The PKK is a Marxist-Leninist militant organization – listed as terrorist group by Turkey, the US, NATO and the EU – that seeks to impose its ideology on Turkey’s majority-Kurdish southeast. 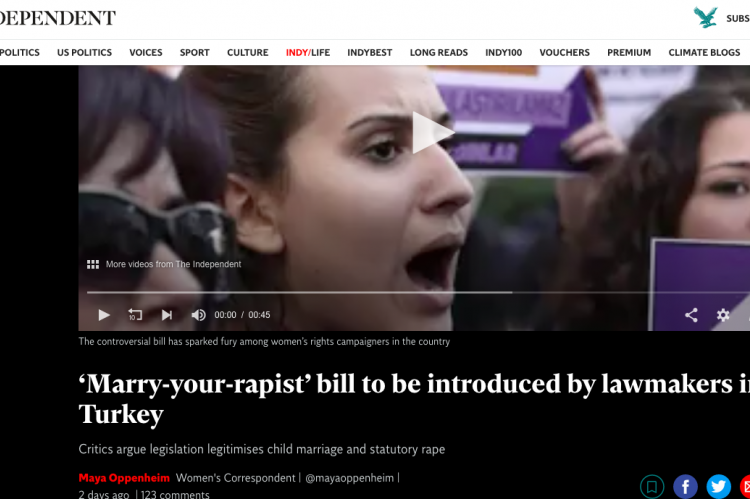