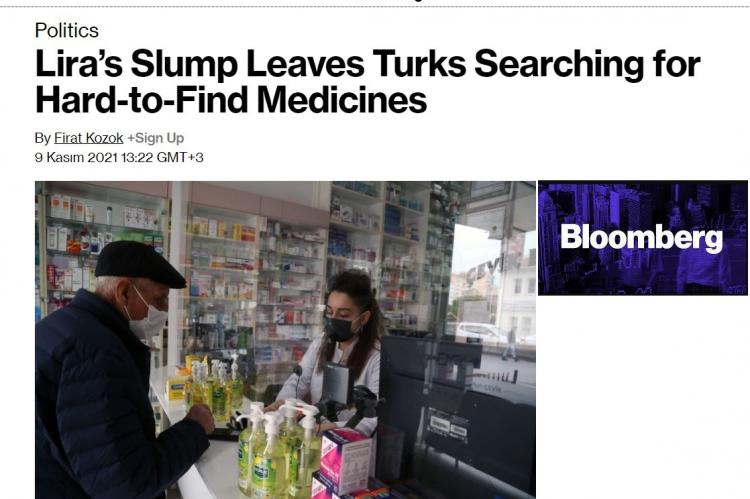 A piece of news published by Bloomberg claimed that patients could not access vital medicines because of the depreciation of the Turkish lira. However, the Turkish Ministry of Health denied this claim regarding the problem of access to medications.

Allegedly, Turkish patients are noticing that increasingly challenging to access vital medicine, with producers blaming the shortages on an inflexible pricing system for medicines that exposes them to losses from the lira’s swift decline. Pharmacist associations are reporting supply difficulties with nearly 650 drugs, ranging from painkillers and cough syrups to treatments for asthma, influenza and cancer. This is a crucial matter for patients and President Recep Tayyip Erdogan, whose ruling party lost support as prices spiralled. The government each year sets an exchange rate that pharmaceutical companies must use when pricing their products, many of which are imported or made in Turkey using ingredients from overseas. In February, officials set the rate at 4.57 liras per euro, roughly 60% below the current 11.27 liras. For this reason, in the assertion, it is assumed the problem of purchasing medicine from other countries.

The Turkish Medicines and Medical Devices Agency, which is affiliated with the Ministry of Health, denied the allegations. In the statement that the study was carried out; it was stated that there was no supply problem in the drugs in question, and the news that patients could not access critical drugs due to the exchange rate difference did not reflect the truth. Turkey Pharmaceuticals and Medical Devices Agency stated that the news about the inaccessibility of critical drugs due to the increase in the exchange rate was followed closely. Reminding that the drug prices in Turkey are updated once a year depending on the seasonal euro exchange rate changes, it was reported that the exchange rate update will be made in February 2022 under the communique.

"Our institution checks the drugs that are claimed to be unavailable in the market one by one and detail from our Pharmaceutical Track and Trace System. As a result of our studies, no supply problems have been detected in the majority of the drugs in question. Therefore, the news that our patients cannot access critical medicine due to the exchange rate difference does not reflect the truth. Our institution is constantly working with global and domestic companies. When it is determined that there may be a supply shortage in any drug, necessary measures are taken quickly by us. If detected by our inspection units, necessary sanctions will be applied against any action that prevents access to the medicine at the company, warehouse or pharmacy level." 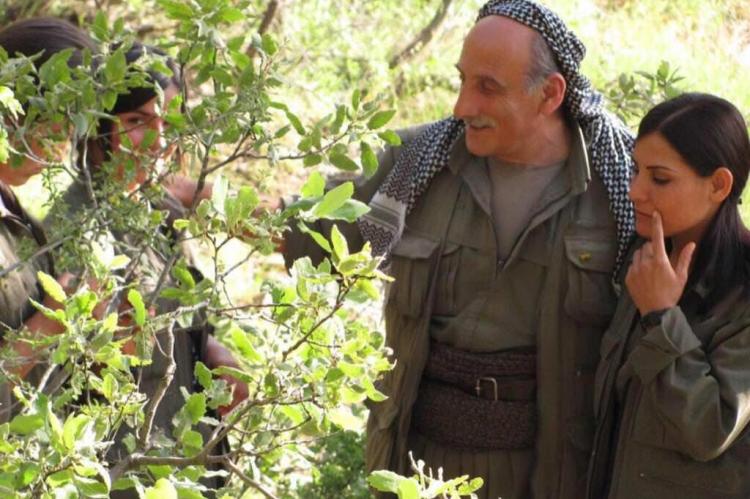