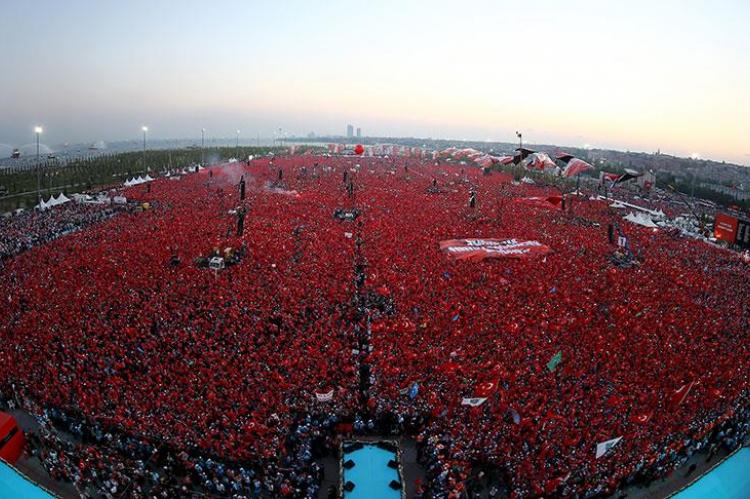 The Democracy and Martyrs Rally in Istanbul

On 7 August 2016, the Democracy and Martyrs Rally in Istanbul was organized to denounce the 15 July Turkey coup attempt and to remember those killed by FETO-linked coup plotters.

Turkey’s President Recep Tayyip Erdogan, the government and the opposition were united in the democracy rally in Istanbul.

President Recep Tayyip Erdogan, Prime Minister Binali Yildirim and the opposition leaders Kemal Kilicdaroglu of the the Republican People’s Party (CHP) and Devlet Bahceli of the Nationalist Movement Party (MHP) as well as the Chief of General Staff Hulusi Akar addressed the rally.

Five million people from different political views, ethnicities and faiths came together for the democracy rally in Istanbul, a moment of unity never seen in Turkish political history before.

Turkey's Chief Rabbi, Ishak Haleva and members of the Jewish community as well as the Metropolitan Bishop of Syriac Orthodox Church, Yusuf Cetin and Christian citizens attended the rally too.

Thousands of people from other cities of Turkey also joined the historic democracy rally by assembling in city squares.

Other rallies were also held in the US, Canada and Serbia to show solidarity with the Democracy and Martyrs Rally in Istanbul. 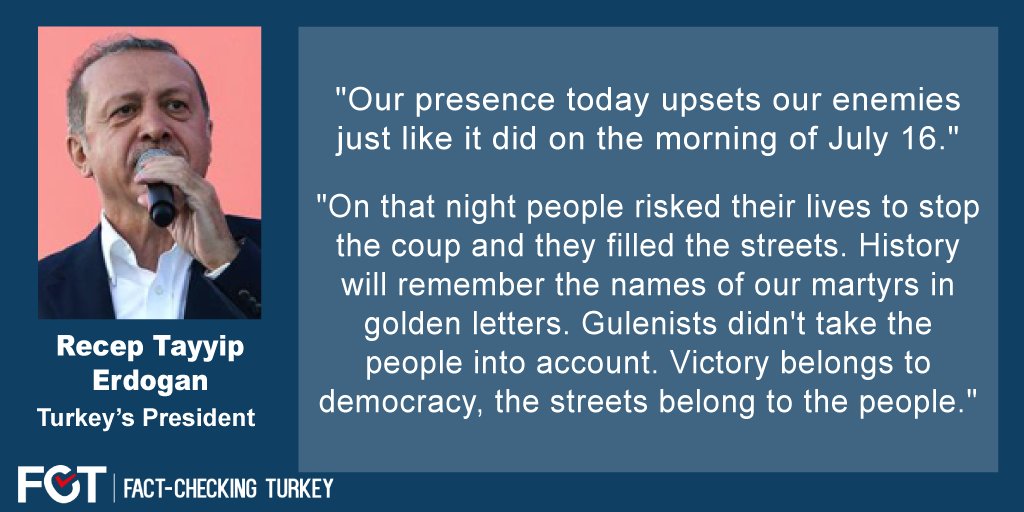 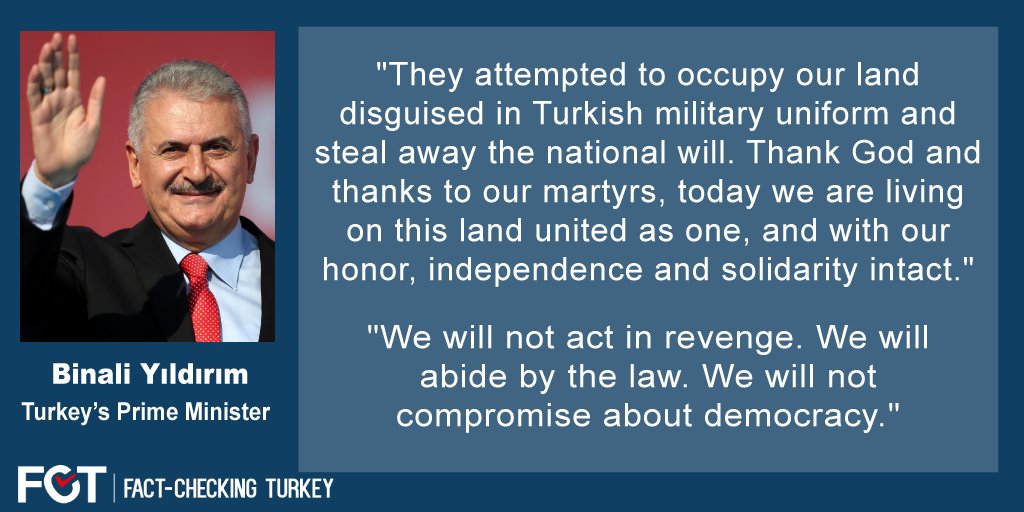 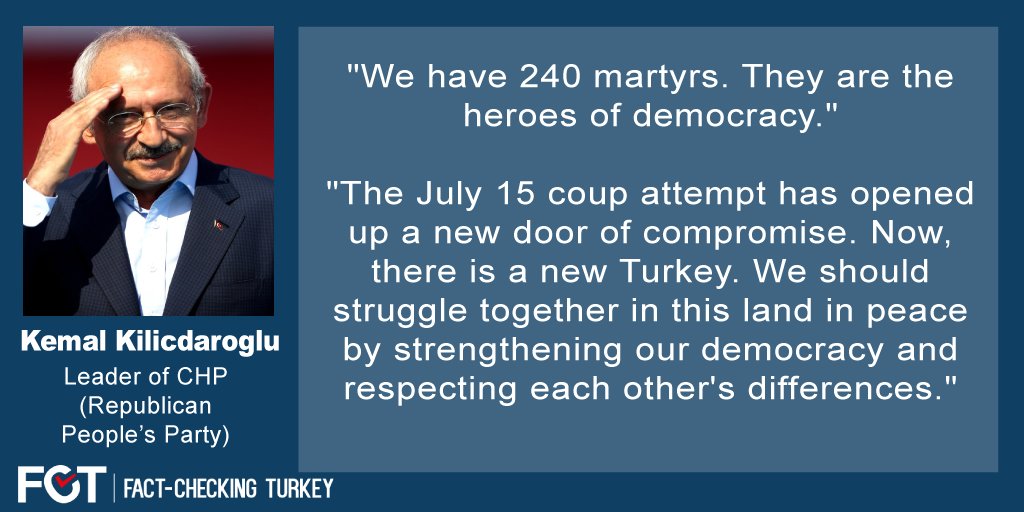 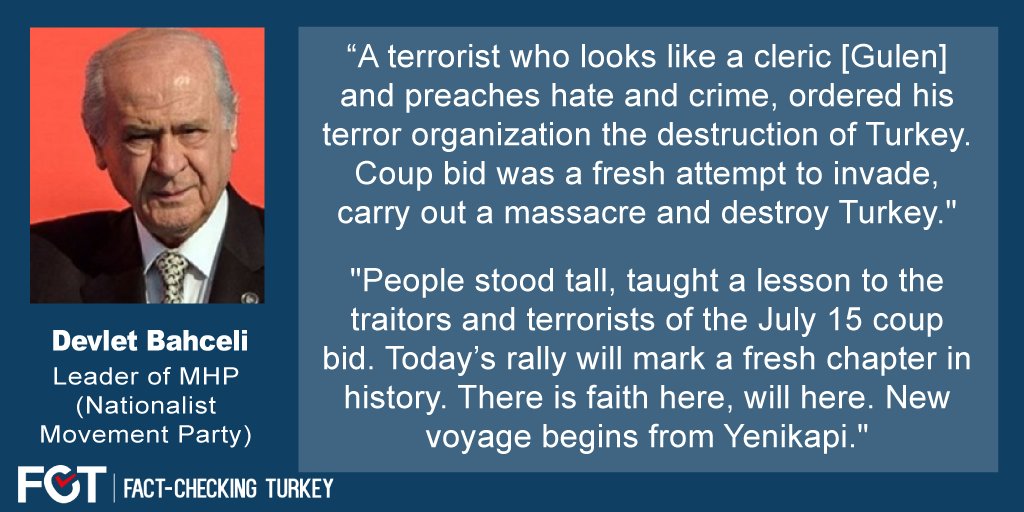 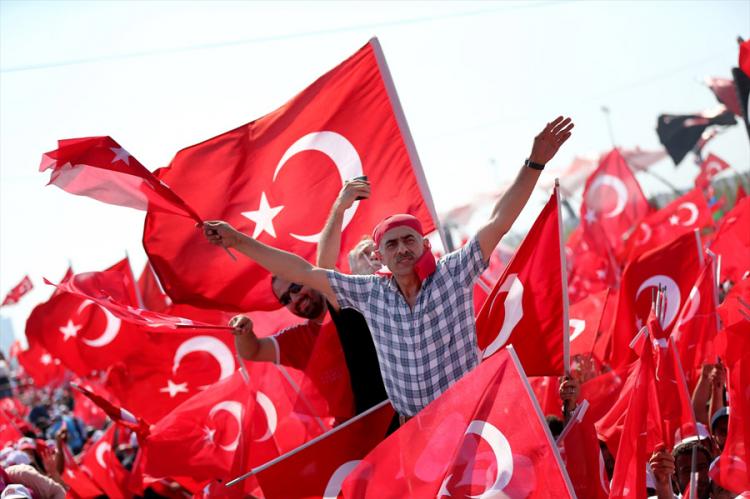 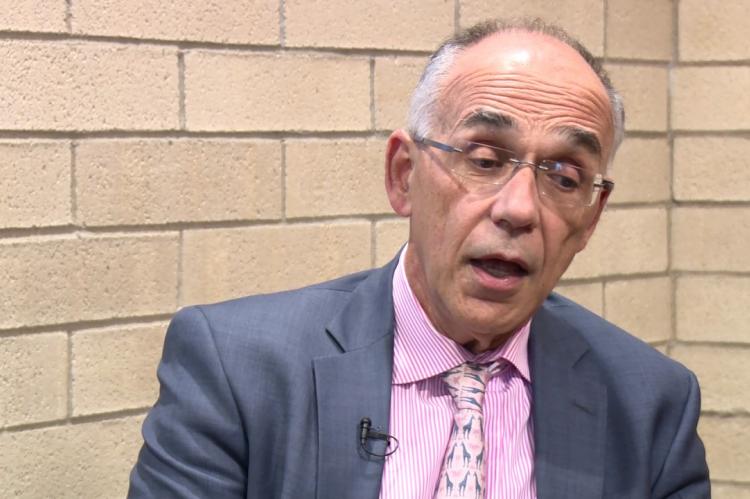