Skip to main content
Prev article
Does the new decree grant impunity for political violence in Turkey ?
Next article
Claim: Normalization process between Armenia and Turkey was broken because of Turkey's preconditions 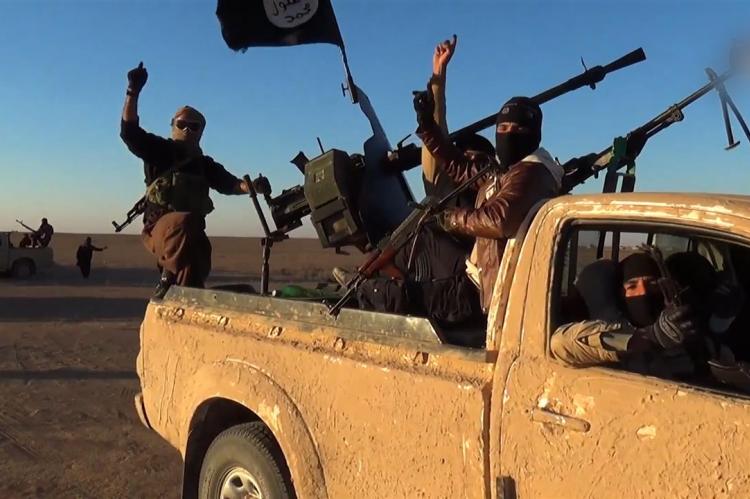 On 8 January 2018, an article written by Metin Gurcan and published by Al Monitor includes a factual mistake. In the article, the author claims "sympathy toward Salafist-jihadi networks is particularly notable in (Turkish) society's conservative segments."

However, the author does not present any evidence or survey to support his argument. When examined, it can be seen that neither the Turkish society nor its conservative segments have any sympathy towards Salafism and its jihadi networks.

In Turkey, 99.8% of the population is registered as Muslim.1 The vast majority of this percentage is estimated to follow the Hanafi School of Sunni Islam and maintain a strong Sufi tradition while the rest belong to Alevism, a sect of Islam tied to the Shia interpretation, which is not even regarded as part of Islam in according to Salafis. Even the most conservative segments of the Turkish society such as the İsmailaga congregation denounce Salafism.2

Additionally, Turkey’s Directorate of Religious Affairs, the highest official religious authority in Turkey, published a report on DAESH and Salafism in August 2015. The report described the current form of Salafism as a “reflection of nihilism blessing to die and to kill.”  Turkish public’s stance on DAESH, the main Salafi-jihadist network, also demonstrates the general perception of Turkish society regarding the Salafi-jihadi networks. Turkish people’s stance against DAESH was examined in a survey conducted in August 2015 by Metropoll, a prominent polling firm in Turkey. Interviewing 2,540 individuals from 28 different provinces in Turkey, the survey showed that only 1.3% of the Turkish Society sympathize with DAESH. 93.6% of the surveyed people replied that they did not sympathize with DAESH while 5% were undecided.