Alcohol restrictions in Turkey: an overview 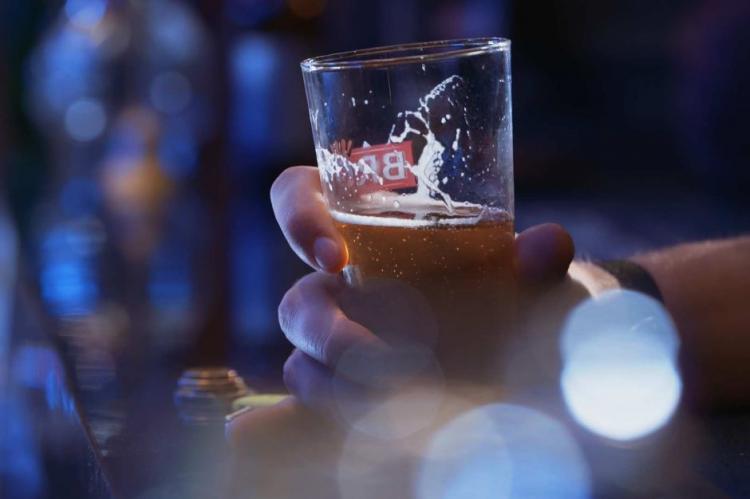 On 19 June 2016,  the Reuters News Agency published an article regarding Turkey’s advertising and sale policies on alcohol . Reuters wrote:

“Under the AK Party founded by (Recep Tayyip) Erdogan, Turkey has banned alcohol advertising and tightened restrictions on its sale, to the ire of many secularists, who say they are increasingly finding themselves having to adapt to stricter Muslim values.”1

Even though Reuters presents the regulation of alcohol comsumption, which includes banning of all forms of advertising and health warnings for every bottle similar to those found on tobacco packaging, as well as the restriction of alcohol sale in certain hours, Turkey is not the only country with measures against alcohol consumption.

According to the Regulations of Alcohol Marketing, a report which was funded and prepared under a contract with the European Commission, the advertising for alcoholic beverages shall comply with the following criteria:

a. it may not be aimed specifically at minors or, in particular, depict minors consuming these beverages;

b. it shall not link the consumption of alcohol to enhanced physical performance or to driving;

c. it shall not create the impression that the consumption of alcohol contributes towards social or sexual success;

d. it shall not claim that alcohol has therapeutic qualities or that it is a stimulant, a sedative or a means of resolving personal conflicts;

e. it shall not encourage immoderate consumption of alcohol or present abstinence or moderation in a negative light; and

f. it shall not place emphasis on high alcoholic content as being a positive quality of the beverages.2

Additionally, alcohol related laws are restricted not only in European countries but also in the US as well. According to the National Minimum Drinking Age Act passed by Congress in 1984, each state in the US determines its drinking age from 18 to 21. States that did not choose to raise their drinking age to 21 risk losing eight percent of federal highway funding as a penalty.

Besides restrictions on alcohol sales in certain hours, there are also regulations varying from state to state in the US. For example, the on-premises alcohol sale hours in New York are 8 a.m. to 4 a.m. from Monday to Saturday, whereas it is 6 a.m. to 2 a.m. in California.

Alcohol consumption in the UK is also governed by strict laws. For example, there are penalties for adults who buy or attempt to buy alcohol on behalf of someone under 18, as well as on young people who get caught with alcohol three times. Getting a criminal record could affect future job prospects and make it more difficult to travel to countries like the US.3

Additionally, according to the news published by the Independent on 24 May 2016, French police, as a temporary measure, have issued an alcohol ban during all Euro 2016 games taking place in the small northern city of Lens.4