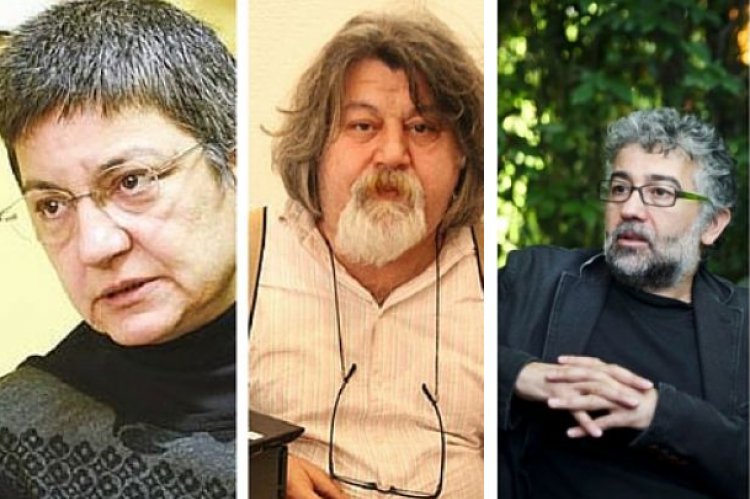 RSF (Reporters sans Frontieres - Reporters without Borders) claimed that its Turkey representative Erol Onderoglu was arrested for participating in a campaign in support of Kurdish media outlets.1 However, Onderoglu and two other Turkish writers were detained for making and permitting terror propaganda after they became the chief editors of Ozgur Gundem, a mouthpiece daily for the Kurdistan Workers’ Party (PKK).

The PKK is an armed group seeking to impose its Marxist-Leninist ideology on southeast Turkey and is listed as terrorist by Turkey, the EU, the US and NATO.

Turkey’s 30-year struggle with the PKK has claimed the lives of more than 40,000 people. A peace process was announced to the public in 2013, after Turkey’s ruling AK Party initiated the democratization process, but the peace process was broken by the PKK in July 2015.2 Between 7 July 2015 and 27 March 2016, 377 security officers and 285 citizens have been killed in PKK attacks.3

Ozgur Gundem is a Turkish daily which is known for its pro-PKK publications. According to the Wikileaks, the US ambassador to Turkey Ross L. Wilson accused Ozgur Gundem of releasing news supportive of the PKK.4 Muzaffer Ayata, one of the co-founders of the PKK, is a columnist for the newspaper.5 Hulya Oran (nicknamed Bese Hozat), the co-chair of the Executive Committee of the Kurdistan Communities Union (KCK), an umbrella organization for the PKK, is also an editor of Ozgur Gundem.6

On 14 March 2016, the Office of Ankara’s Chief Prosecutor launched an investigation into Ozgur Gundem for publishing terrorist propaganda. On 13 March, the Ozgur Gundem came up with the headline, “You can not postpone the spring”, referring to a terrorist attack conducted in Ankara on 13 March 2016 that claimed the lives of 38 people, meaning those attacks point the victory of the PKK. The Office of Ankara’s Chief Prosecutor regarded the headline as praising the terrorist attack and decided to have the newspaper collected.7 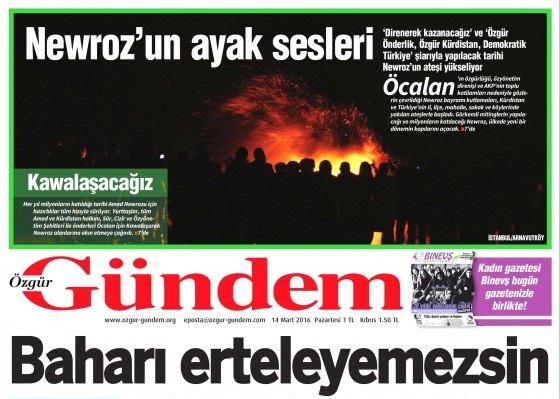 The following is some of the news published in the Ozgur Gundem directed by Erol Onderoglu, Ahmet Nesin and Professor Sebnem Korur, for whom an arrest warrant was recently issued: 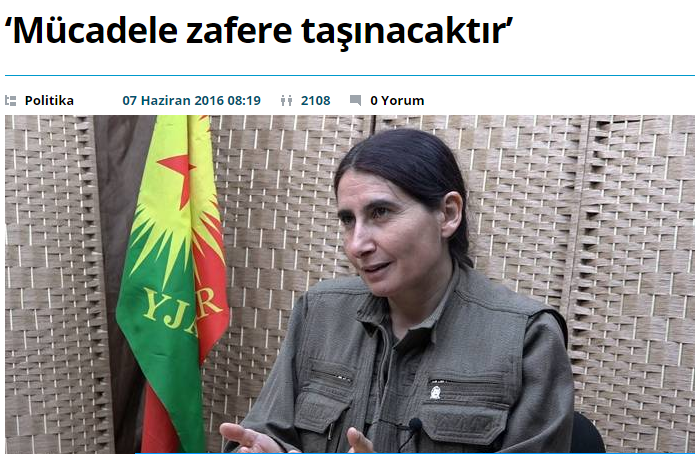 (The headline says “The struggle will bring victory.”)9 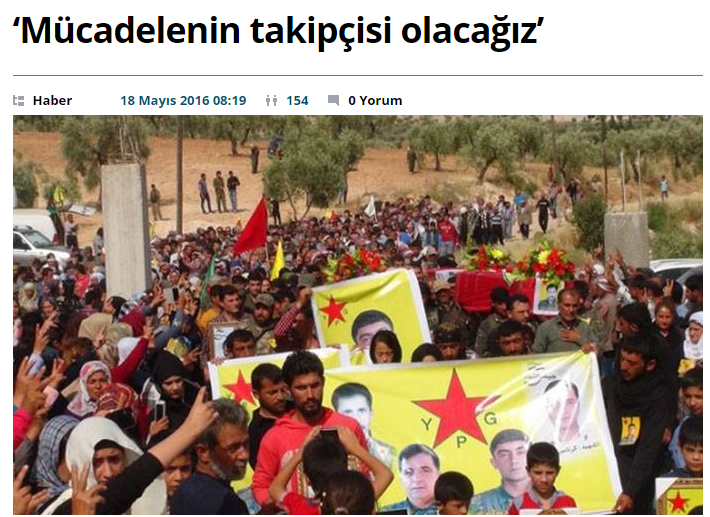 (The headline says “We will be strict followers of the struggle.)10 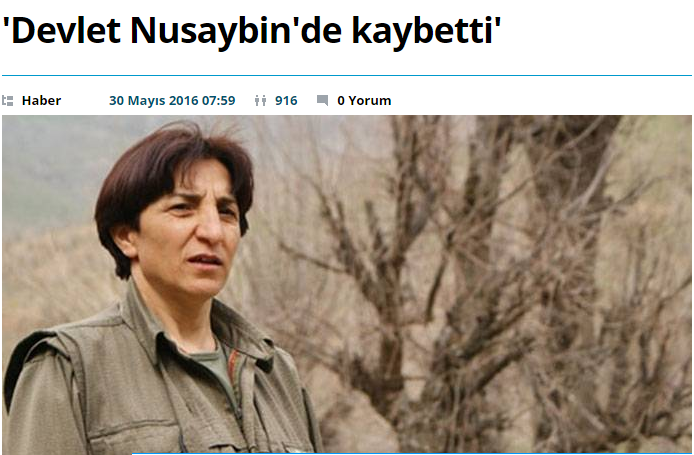 (The headline says “The [Turkish] state lost in Nusaybin.”)11