Claim: Erdogan declares war on PKK after Kurds abandon him 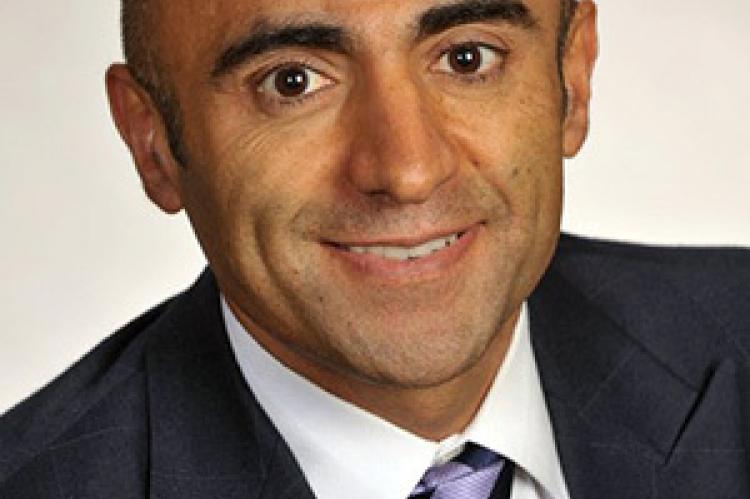 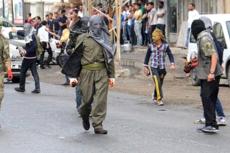 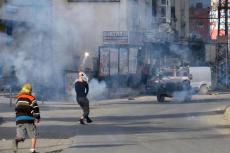 The Guardian released an article in which it was claimed that Turkish President Recep Tayyip Erdogan declared war on the Kurdistan Workers Party (PKK) because the Kurdish community let the ruling Justice and Development Party (AK Party) down.1

"Erdogan’s electoral strategy is based on one premise: beat up those who dissent from the AKP’s conservative worldview to shore up the party’s rightwing base. This tactic explains his decision in July to declare war on the Kurdistan Workers party (PKK), just after the Kurdish community, previously a bastion of AKP support, abandoned the party in droves in the June election," the article read.

However, this is just a particular interpretation in view of the fact that it was the PKK which officially declared an end to the peace process.

The PKK is an armed organization with Marxist-Leninist ideology and carries out terrorist attacks in Turkey's mainly southeastern Kurdish provinces. The PKK is also recognized as terrorist by Turkey, the US, NATO and the EU. In 2013, a peace process started between Turkey and the PKK with the purpose of bringing an end to the terrorist attacks of the PKK.2

On 21 March 2013, through the letter of the detained PKK leader Abdullah Ocalan, the PKK announced a ceasefire and promised to withdraw from Turkey's borders.3 However, despite its promise, the armed groups continued to stay in Turkey. During the two-year ceasefire, the PKK threatened to end the ceasefire several times.4

On 11 July 2015, the PKK's umbrella group, the Kurdistan Communities Union (KCK), announced that the ceasefire with the Turkish government is over.5 Later on, the PKK raided a civilian bus and killed one person and wounded two people on 12 July 2015.6

On 15 July 2015, Bese Hozat, the co-chair of the KCK Executive Council, said that the time has come for a "revolutionary public war" against Turkish forces.7

On July 20, Cemil Bayik, the co-chair of the KCK Executive Council, called for people to arm themselves and dig trenches.8

Since the declaration of the end of the ceasefire, the PKK has conducted armed attacks on buses and civilian cars as well as security forces. It has also kidnapped soldiers and policemen.

On 22 July 2015, two police officers were killed in their home  and the PKK claimed responsibility for the attack. After all the attacks of the PKK, on 24 July 2015, Turkey started cross-border air operations into Iraq's Qandil mountains9 as well as police raids and operations on PKK cells in Turkey as part of a fight against terrorism.

For more information on the reforms made to improve the quality of life for Turkey's Kurdish community since 2002, please click here.