An example of why private institutions of education were shut down 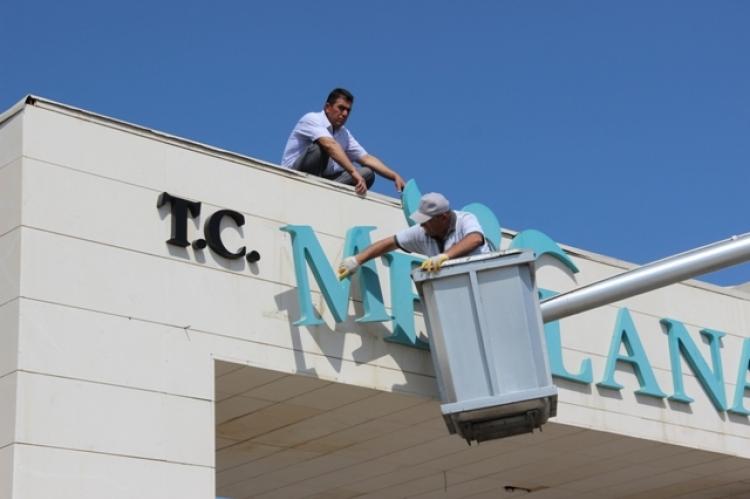 Workers replacing the name of Mevlana University after being shut down

Mevlana University is merely one among the myriad private education institutions owned by FETO that operate both across Turkey and around the world. The Turkish government declared a state of emergency, after a failed coup attempt by FETO-linked military commanders, to eradicate the threat posed by its (FETO's) institutions, such as Mevlana University, and has shut most of them down.

(1) The Council of Ministers chaired by the president issues a decree having the force of law.

(2) The decree being accepted by the Council of Ministers, goes before the Grand National Assembly and must be passed – or else the process fails.

"The cause of Honorable Fethullah Gulen Hocaefendi (an expression of reverence: 'hoca' means teacher and 'efendi' means lord), the Mevlana of our times, who does not harm even an ant, will remain deathless forever."

"Hocaefendi and his teachings will be conveyed from generation to generation for centuries. This process of atrocity is for sure ephemeral. We must observe patience."

"Today, Islam demands mujahids such that they will forgo* both their worldly life and afterlife... will make us meet under the shade of our Mahdi. Of course, victory belongs to us."

"Do you really think that the Hizmet (Service) movement, which had been tightly knit for 40 years with incredibly immense toil, will be pulled down by a presumptuous person**? Just wait for it..." 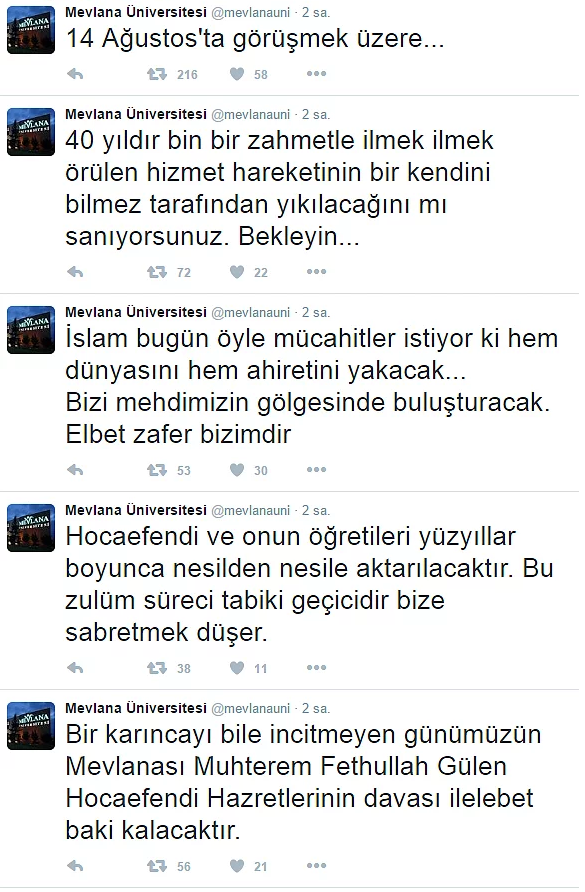 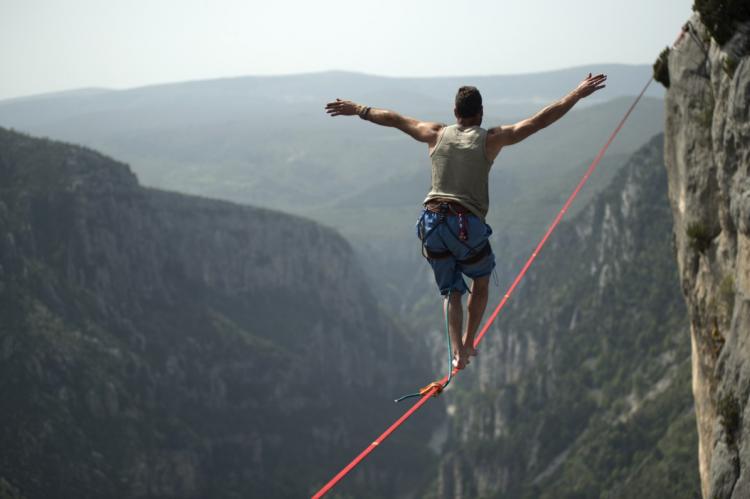 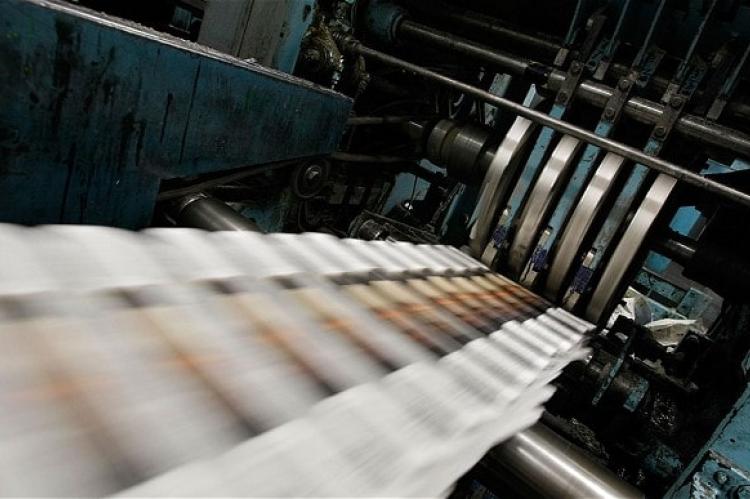 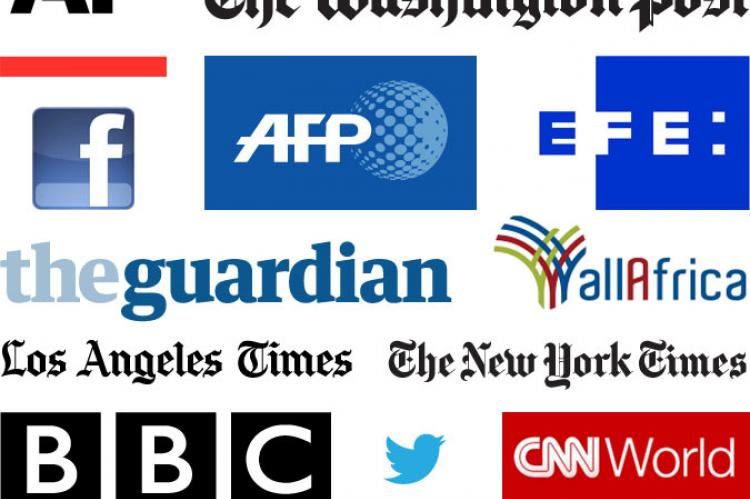