Claim: President will issue decrees with force of law 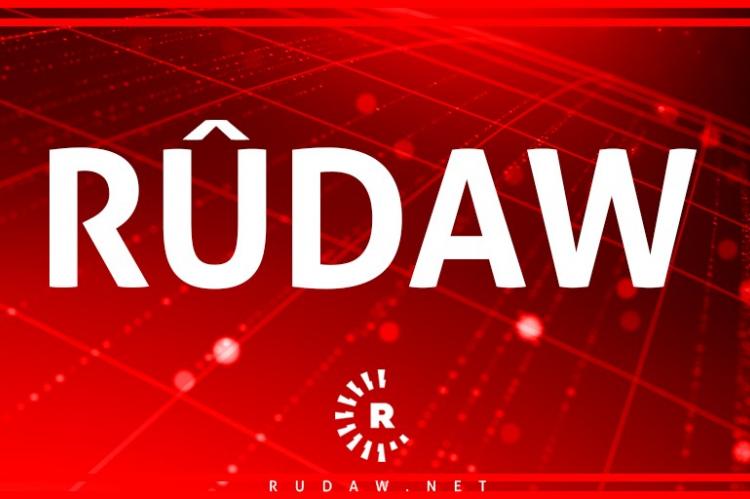 On 27 June 2018, an article on Turkey’s latest elections was published in Rudaw. The article claimed that, now that he is reelected president, Turkish President Recep Tayyip Erdogan will issue decrees having the force of law (DHFL).

“A new executive president will, among other things, have the power to appoint senior judges, unelected vice-presidents and the cabinet, will suffer almost no oversight from parliament, and enjoy the power to issue decrees with the force of law,” the article read.

While the president can issue decrees and DHFL in a state of emergency, the parliament passes acts/codes/laws. But in terms of the hierarchy of norms, acts/codes/laws are superior to both DHFL and presidential decrees – a point which also confutes the claim that there will be “almost no oversight from parliament” in the new governance system of Turkey. The related part of Article 119 of the amendments reads as follows:

In strict contrast to the other false claim of the article that there will be “almost no oversight from parliament” in the new governance system of Turkey, presidential powers are mostly curbed in the new system of Turkey. The aforementioned restriction of presidential decrees by parliamentary supervision and the abolishment of the president’s power to dissolve the parliament are two examples. For a detailed fact-check of frequently voiced (false) claims about Turkey’s new governance system, click here.