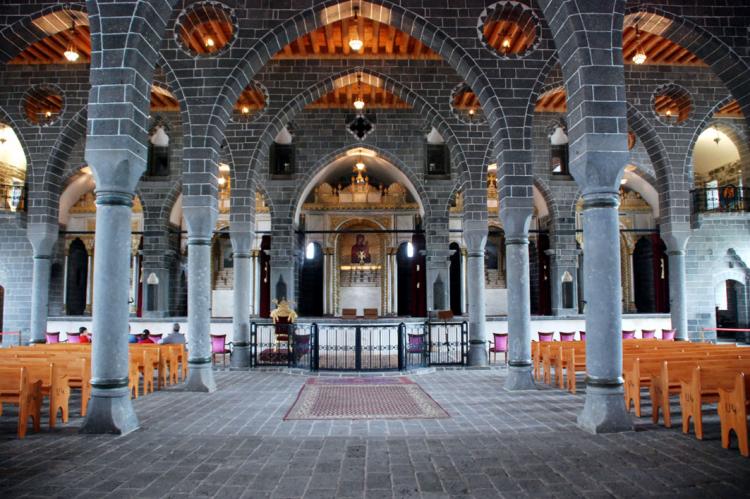 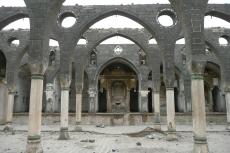 On 23 April 2016, The New York Times published a news report by Ceylan Yeginsu, which bore the title “Turkey’s Seizure of Churches and Land Alarms Armenians.”

According to the report, “The Turkish government has seized the historic Armenian Surp Giragos Church, a number of other churches and large swaths of property in the heavily damaged Kurdish city of Diyarbakir, saying it wants to restore the area but alarming residents who fear the government is secretly aiming to drive them out.”

However, another news report by Yunus Paksoy of Daily Sabah underscored that this process is not peculiar to churches. “There are many historic and touristic mosques waiting to be restored as well.”

“There are currently 612 cultural assets in the Sur district of Diyarbakir province. Of the 612 assets, two fortresses, 18 mansions, 53 mosques and churches, 19 shrines, 447 historic houses are waiting to be restored by the government as part of a master plan to revive and restore the region following months-long counterterror operations.”

Toros Alcan, the Armenian representative of the Armenian community in the General Directorate of Foundations, qualified Yeginsu’s article as “far-fetched” and added that “Such a case is impossible by law.”

Markar Esayan, an Armenian deputy of the ruling Justice and Development Party (AK Party), expressed that the “matter has been discussed in Parliament as well” and that “AK Party governments have returned more than 400 properties to the Armenian community since it came to power in 2002.”

Adnan Ertem, the head of the General Directorate of Foundations, said that “There is definitely no such intention or thought.”

Also, Turkey’s Ambassador to Washington, Serdar Kilic, sent a letter to the editor of The New York Times, saying “It has been made abundantly clear, at the highest levels, that places of worship will not be expropriated and that the right of ownership will not be infringed upon.”