Skip to main content
Prev article
Claim: There is no legitimate basis for nullifying Istanbul election
Next article
Is Turkey sending back Syrian refugees?

Claim: Turkey’s election board dominated by members of ruling party

On 7 May 2019, Financial Times published an editorial in which it is claimed that Turkey’s Supreme Electoral Council (YSK) is dominated by members of the ruling Justice and Development (AK) Party: "The decision of the election board, dominated by members of the ruling party, has put paid to this. Claiming some ballot box committees were improperly appointed, the board has called for a rerun on June 23."

However, the members of the YSK, Turkey’s top electoral authority, are completely elected by the members of the country’s highest courts Court of Cassation and Council of State according to Article 79 of the Turkish Constitution. Neither the ruling AK Party nor any other state institution is entitled to appoint or elect a member to the election body.

The YSK is composed of seven original and four substitute members, six of which are elected by members of the Court of Cassation and the remaining five by members of the Council of State from among their members with the majority of full members with secret ballot. The elected members are required to choose a chairman together with a vice chairman with secret ballot. They hold office for six years pursuant to Article 11 of Law on Basic Provisions on Elections and Voter Registers and may be re-elected to serve until full retirement age of 65.

Four political parties having the largest number of votes at the last parliamentary elections may appoint one original and one reserve representative to the YSK who can participate in all meetings of the YSK but cannot vote.

Apart from the YSK itself, the ruling party or any other political party in Turkey cannot elect a member to the YSK’s provincial branches, too. According to Article 15 of Law on Basic Provisions on Elections and Voter Registers, “The provincial election board shall be established … by three judges of highest rank commissioned within the provincial center town. The judge with the highest rank shall be the chairman of the board which shall have two alternate members appointed amongst judges.” 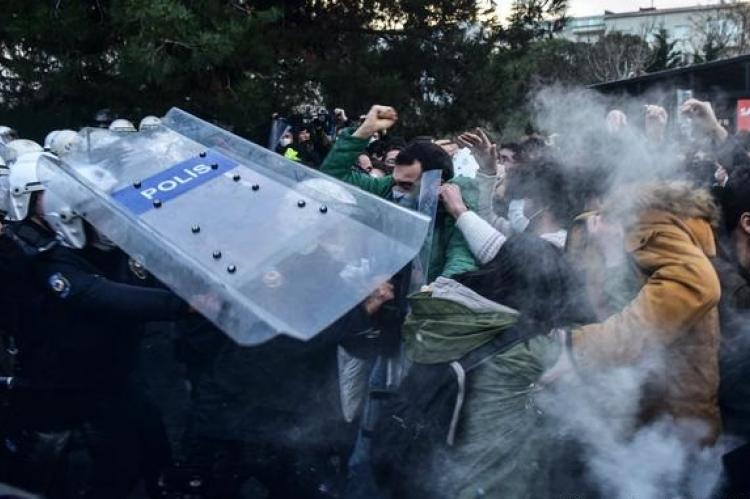 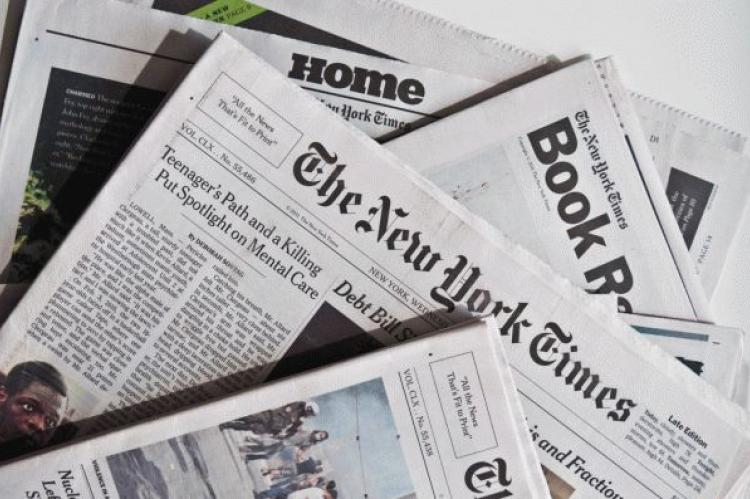 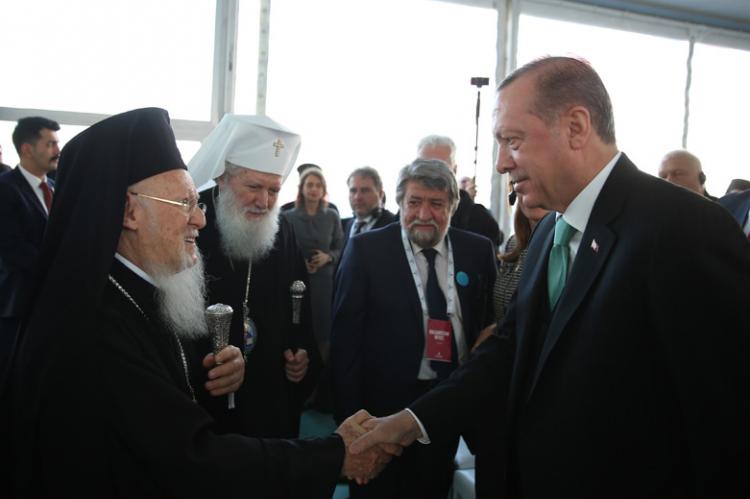