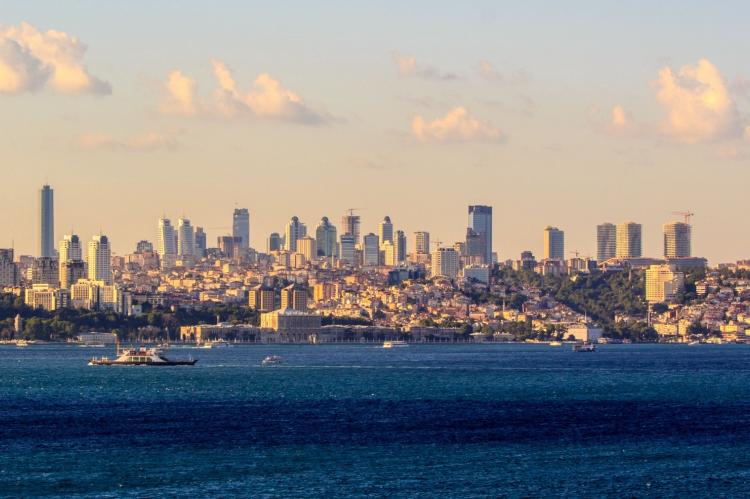 Istanbul, with the skyscrapers in the city's financial district Levent seen on the background

On 15 June 2018, the Financial Times published an article on Turkey’s financial conditions. Referring to the low interest rates applied by Turkey’s Central Bank in the past few years, the article voiced the claim that Turkey’s financial stability was deteriorating and the reason behind it was “the unorthodox and loose macroeconomic management.” However, in another part of the article, it was claimed that the tighter monetary policy which started to be applied in late May is causing concern for investors.

The Turkish lira has lost value against the US dollar, especially in the last few months. Several international media outlets like the Financial Times associate this development with Turkey’s President Recep Tayyip Erdogan’s statements defending low interest rates for higher growth. However, the US dollar is gaining value against all other currencies in light of other financial developments.

The US Central Bank started to pull back dollars from the markets in January 2018. In addition, the Trump administration is undertaking a tax reform, basically a tax cut for the private sector, which is estimated to increase the US’ government debt more than $10 trillion. All these incidents affect the global dollar liquidity in a negative way and rise the value of the US dollar against all other currencies in the world.

According to EPFR Global, investors have pulled about $4 billion from emerging market bond funds over the past three weeks, affecting South Korea, Indonesia, China, Mexico, Russia and many other countries.