What’s missing in The Washington Post article about US Istanbul Consulate's Turkish employee? 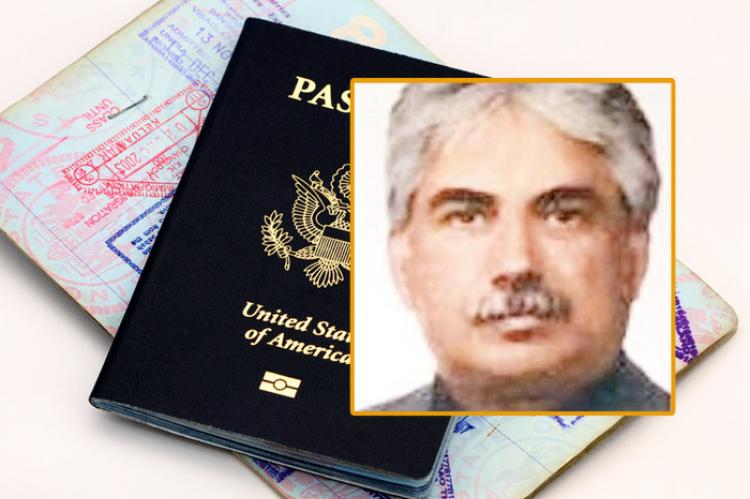 On 12 October 2017, The Washington Post published an article written by David Ignatius in which the arrest of Metin Topuz, the liaison officer of the US Consulate General in Istanbul, was a topic of discussion.

However, the only allegation about Topuz’s arrest provided by Ignatius without directly quoting the source material was that he “was in contact with a pro-Gulen prosecutor back in 2013.” As a result, important information about the arrest went unmentioned in the article.

Metin Topuz was not only accused of being in contact with a prosecutor who is a follower of Fetullah Gulen, the US-based leader of an organization dubbed the Fetullahist Terror Organization (FETO) by Turkey, but also, as the Istanbul court detected, of being in contact with the other FETO members who formerly held critical positions of leadership in state institutions.

According to phone records, Topuz had conversations with FETO members who infiltrated Istanbul’s law enforcement – such as Mehmet Akif Uner, Yakup Saygili, Nazmi Ardic and Mahir Cakalli – who also played active roles in a highly controversial corruption probe which was launched in late 2013 by FETO-linked prosecutors and police officers and widely seen in Turkey as an attempt to overthrow the government in an undemocratic manner.

Besides that, it was stated in the court decision that Metin Topuz had regular contact with 121 people, who are currently under investigation for their ties to FETO, and with the users of ByLock, an encrypted chat application used by FETO members to avoid government supervision.