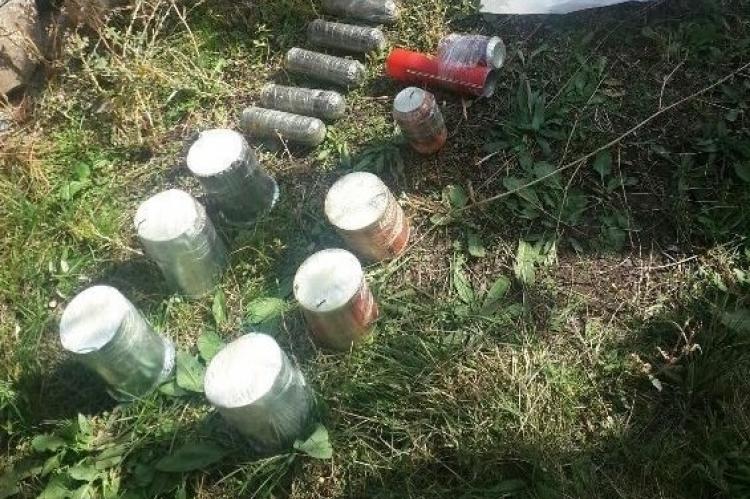 On 8 June 2016, Simon Tisdall published an article in The Guardian in which he claimed that some members of Turkey’s Peoples’ Democratic Party (HDP) were jailed for advocating Kurdish rights.1

Leading HDP members and supporters have frequently faced police intimidation and prosecutions, and some have been jailed over their verbal support for Kurdish rights.

However, an investigation of these cases of arrest or imprisonment reveals that HDP members have been charged with providing support to the PKK (Kurdistan Workers’ Party) - a Marxist–Leninist organization recognized as a terrorist group by Turkey, the US, NATO and the EU - not for supporting Kurdish rights. Some HDP members supported the PKK by providing guns and materials used in bomb making, instructing terrorists or being a member of the organization. Some examples are as follows:
23 March 2016 - Head of the PKK’s youth wing A.S. was found and detained in the raid on HDP’s Ankara office. A counter terrorism police unit raided the office on a tip that a terrorist from a rural area arrived in the city.2
14 February 2016 - The head of HPD’s Siirt provincial organization, Sukru Timurtas, was arrested after he was convicted of “being a member of terrorist organization and aiding and abetting the organization” by a court decision.3
23 November 2015 - Four people who had been taken into custody in an anti-terror raid on a HDP building in Mersin were jailed for being members of a terrorist organization (PKK) and conducting PKK propaganda.4
25 October 2015 - In Mus’ Varto, 14 handmade bombs were found buried in the home garden of Halide Aktay, the co-chair of HDP’s Varto district organization. Halide Aktay and her husband were arrested afterwards.5
10 October 2015 - Co-leader of the HDP’s Edremit district, Recep Gultepe, was arrested over the accusation of providing support to the PKK terrorist organization. It came after materials that are used in bomb making were found in his car on 19 September 2015.6
29 September 2015 - Police stopped a truck in Van after a tip-off and they found illegal materials such as nine balaclavas, 33 balaclava gloves, and 12 volt batteries. The co-leader of the HDP’s Caldiran district, Derya Gonul, and two others in the truck were detained after they were suspected of providing support to a terrorist organization.7
25 September 2015 - A PKK terrorist, who had killed two police officers in Sanliurfa, was arrested in the Suruc district. It turned out that the leader of the HDP’s Eyyubiye district, Hasan Durbin, was suspected of instructing the terrorist and a search warrant was issued for him.8
Tags:
HDP
PKK
Guardian