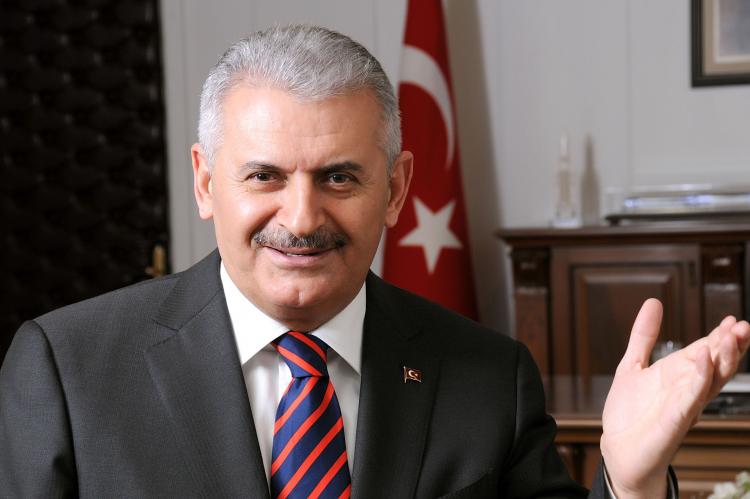 Ceylan Yeginsu had an article published in the New York Times on 7 June 2016 about a bomb blast that took place in Istanbul on the same day. In the article, Yeginsu refers to Turkey’s ruling Justice and Development Party (AK Party) as President Recep Tayyip Erdogan’s party1. This is a factual mistake.

Indeed, Recep Tayyip Erdogan served as the chair of the ruling Justice and Development Party for 13 years until he was elected as the president in August 2014. However, after Erdogan, the Justice and Development Party was run by former Prime Minister Ahmet Davutoglu, and later by former Minister of Transport, Maritime and Communication Binali Yildirim when he replaced Davutoglu.

According to the law ragarding the election of president (nr: 6271, Clause 4), the elected president bears no relationship to any party, and can no longer serve as a member of the parliament.2

In the same article, Yeginsu claims that the AK Party pushed through an amendment to the Turkish Constitution that would strip lawmakers’ immunity. Although it was the AK Party that suggested the bill to strip lawmakers of their immunity in the first place, the bill was passed in the parliament with the votes of opposition parties as well. The AK Party only has 317 seats, and the number of votes necessary for a bill to pass is 367 according to the law.

The Nationalist Movement Party (MHP) leader Devlet Bahceli had explained that they would support the bill as a party while the leader of the Republican People’s Party, the main opposition, also said his vote would be “yes” to the amendment to lift lawmakers’ immunity.3 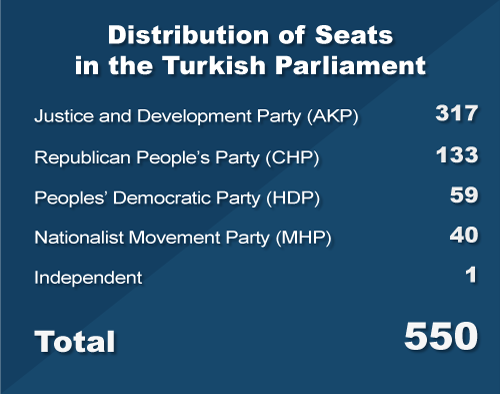 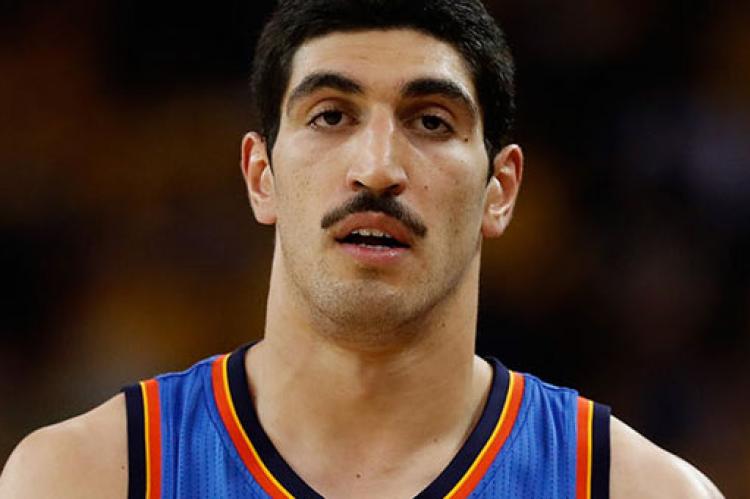