The Guardian wrote that Turkey sent mercenaries to Nagorno-Karabakh from Syria, to fight against Armenia. 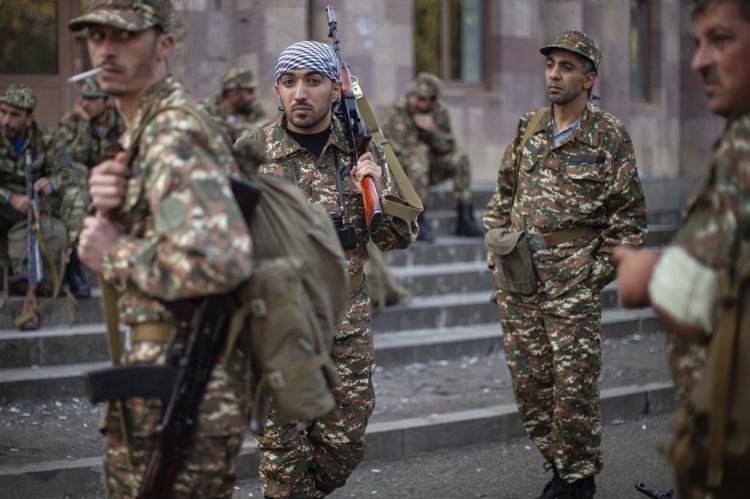 Basing the news to a source on the mercenary who did not want his name to be used, The Guardian reported that Syrians were employed as mercenaries for 10,000 ₺ (£ 1,000). In the article, where it was stated that Turkish private security companies were collecting mercenaries to send them to the Armenian border, it was claimed that the contract terms were recommended as 3 months and 6 months.

It is written that the recrutied stated that the Turkish security companies had offered them work guarding observation posts and oil and gas facilities in Azerbaijan but in fact they realized they have been recruited as mercenaries when they arrived battle ground.

Ak Party Spokesperson refused the claim by saying “The Armenian side is in panic. It turned out that there have been mercenaries fighting in the fronts of Armenia and they have close ties with PKK elements. Armenia's Prime Minister says Turkey sent jihadist groups there to cover it up. However, it is Armenia itself that brought foreign mercenaries there."

Azerbaijani Foreign Ministry Spokesperson Leyla Abdullayeva stated that the claims that Syrian mercenaries fought on the Azerbaijani side in the clashes in Nagorno-Karabakh do not reflect the truth. "Azerbaijan has no shortcomings, has a professional army and does not need any outside force to achieve its goals, especially unregulated groups," noted the Azeri diplomat.

On the contrary, Abdullayeva pointed out that Armenia formed "voluntary armed groups" to attract terrorists from the Middle East in order to participate in the war against Azerbaijan, and stated that there is a lot of evidence that Armenia used terrorist groups and mercenaries during the occupation of Nagorno-Karabakh and its surrounding territories. 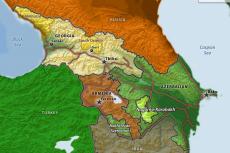