Can Dundar accuses "political Islam" for the spread of Covid-19 in Turkey, using unfounded or false claims

Can Dundar falsely claims that Turkey gave a special treatment to religious pilgrims returning from abroad, was late to quarantine pilgrims and close the mosques because of the rule of "political Islam" 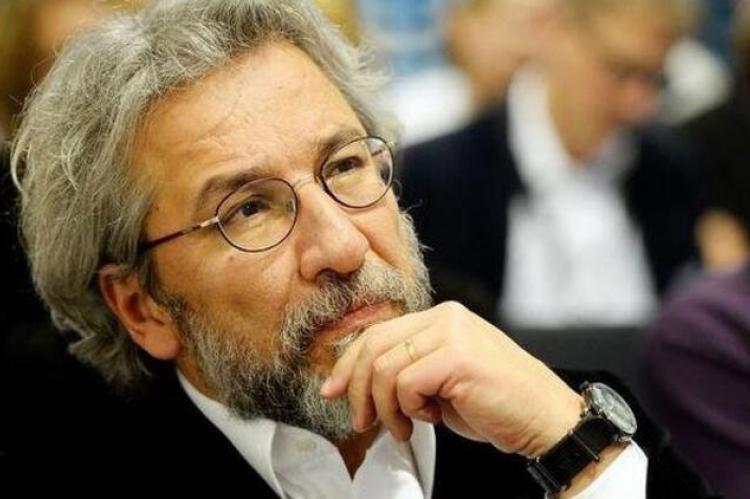 On 26 March 2020, Can Dundar penned an opinion piece, titled “In Turkey, political Islam is getting in the way of rational health policy” and published in Washington Post. The piece contained many factual irregularities and factual mistakes regarding Turkey’s fight against novel coronavirus.

Claim 1: Religious pilgrims returned back from Umrah were given special treatment in Turkey

“Experts insisted that returning pilgrims should immediately be quarantined, but President Recep Tayyip Erdogan’s Justice and Development Party (AKP) did not want to annoy those religious people who mostly vote for the AKP.

The Directorate of Religious Affairs, the state institution in charge of managing the mosques, requested that returnees self-isolate at home for 14 days, without receiving any visitors.”

This claim is false. First of all, no other state applied the state-imposed quarantine for the returnees from until late March other than the Republic of Turkey. Neither the UL, nor Germany, where Can Dundar lives as a fugitive since he fled from Turkey there when he was on bail for criminal charges, did not even make an advice of staying at home for the first 14 days by March 151, let alone putting them in a quarantine imposed by the state.

Yet, Turkey was the first European country doing so, and it did it for the religious pilgrims returning from Umrah.

Another manipulation by Can Dundar lies the number of the people returning from abroad to Turkey. In total, around 21.000 pilgrims returned back from Umrah to Turkey in the month of March. 6018 of them were put in the state quarantine when the number of coronavirus cases surged in Saudi Arabia until March 20. In the same period, more than 372.000 Turkish citizens returned to Turkey from Europe. Around 4000 of them were put into the state quarantine. The numbers show that the religious pilgrims were not given any special treatment and were subjected to stricter measures than other returnees from abroad.

In addition, although World Health Organization (WHO) had already declared that the Europe was the epicenter of the coronavirus pandemic in March 13, Can Dundar chose to blame the religious pilgrims without any evidence and data.

Claim 2: Turkey did not stop prayers in mosques in the right time

Another false claim by Dundar without evidence or data is that Turkish authorities did not take action early to suspend the Friday prayers in mosques. Again, Dundar can compare the situation in Turkey and Germany where he lives as a fugitive for this claim. The first Covid-19 case in Turkey was confirmed on March 11. Turkey closed the mosques six days later on March 19 when there were 359 cases and 4 deaths. Germany had the first coronavirus case on January 28. Yet, it closed the churches almost two months later on March 19 where there were 4838 coronavirus cases and 12 deaths in the country.

Can Dundar makes many other unfounded claims in his opinion piece such as religious scholars are dominating air coverage in Turkish TV channels. But none of those claims are founded on any evidence or research.