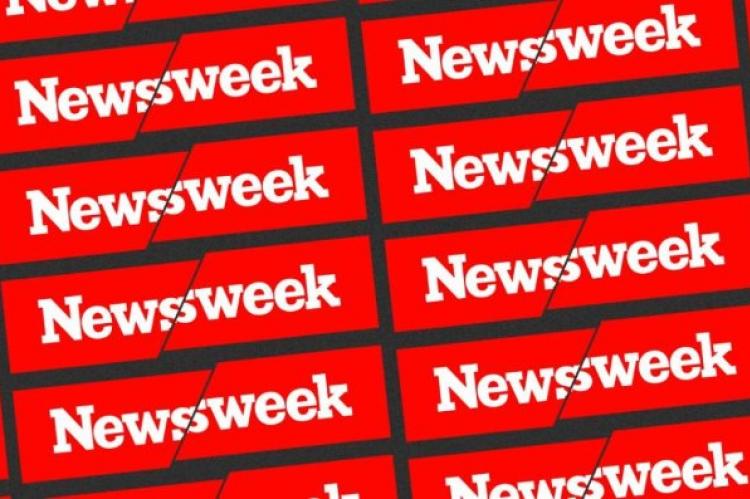 First of all, the video script of the news states that “Erdogan and his AK Party won 53%” in the snap elections held on 24 June 2018. In fact, President Recep Tayyip Erdogan’s Justice and Development Party (AK Party) received 42% in the parliamentary elections while President Erdogan received 53% of the popular vote in the presidential elections. The People’s Alliance, an electoral alliance established between AK Party and Nationalist Movement Party (MHP), received 53% of the votes in total in parliamentary elections, not solely President Erdogan’s AK Party.

Secondly, the article alleges that Nobel laureate writer Orhan Pamuk was prosecuted for insulting Turkishness because he “lamented Erdogan’s mass killings of Kurds.” In fact, Pamuk was referring to past events. He was indicted for his words alleging that one million Armenians and 30,000 Kurds were massacred in Turkey throughout history. Additionally, he made this statement in 2004 when Erdogan was in power as prime minister for only a year and in a time when there were not any significant armed clashes between the Turkish security forces and the PKK because the PKK had declared a so-called truce with the Turkish state in 1999 after its leader Abdullah Ocalan was captured in Kenya by Turkish security forces in 1998. The case against Orhan Pamuk was dropped in 2006.

Thirdly, the article claimed “Turkey’s President Erdogan campaigned by demonizing minority Kurds to create a common enemy” during the campaign period of the presidential and parliamentary elections held on 24 June 2018. On the contrary, President Erdogan always drew a clear line between the PKK and the Kurds of Turkey during the campaign. He has underlined that the assimilation policies targeting Turkey’s Kurds ended under AK Party’s era. He stated, “in this country, all of our 81 million citizens have the same rights and freedoms, and receive the same services.”

Fourthly, the article claimed that seeking to overthrow Syria’s Bashar al-Assad, Erdogan “allowed a highway of jihadist foreign fighters to transit Turkey” and “with the Turkish military lolling, ISIS devastated Kurds in Syrian Kobani.” Turkey shares an 822 kilometer-long border with Syria, which made it difficult to keep it totally under control regarding the passage of the would-be-militants. Moreover, in September 2014, Turkey deported 830 European citizens who were suspected of going to Syria for joining fundamentalist armed groups such as DAESH. By April 2015, Turkey deported 1,300 people on the same ground. Additionally, Turkey arrested 4,700 DAESH suspects in 2017 alone. Apart from putting an entry ban on 35,690 people because of their aforementioned suspected DAESH links, Turkey captured and deported 2,896 people from 92 countries over suspicions that they would join DAESH or other terror groups in Syria.

Unlike what was claimed in the article, Turkey helped the Syrian Kurds in Kobani when the city was attacked by the DAESH terrorist organization in 2014. When it became clear that Kobani would fall if Syrian Kurds were not supported, Turkey helped the Syrian Kurds fighting against DAESH by creating a corridor for the passage of Kurdish Peshmerga forces from the autonomous Kurdistan Regional Government of northern Iraq. Peshmerga forces passed into Kobani through Turkey’s borders and joined Syrian Kurds in the fight against DAESH. In addition, Turkey opened its borders and accepted tens of thousands of civilians escaping from DAESH militants. Hundreds of vehicles of humanitarian aid were sent to the area by Turkey.