On 6 August 2018, Foreign Policy published an article written by Selim Sazak and titled Turkey’s Opposition Lost to Erdogan, Then It Lost Its Mind, about the situation of Turkey’s opposition parties after the last elections in June. However, the article contains several factual mistakes.

Claim: 'Parliament reduced to formality' in the new presidential system

Firstly, the article claimed after the constitutional amendments approved in April 2017 and transformed Turkey into an executive presidential system “reduced parliament to a formality.” This is one of the most widespread false claims in the foreign media outlets about Turkey’s presidential system.

The presidential system however abolishes the executive’s right to draft laws. This will be solely the parliament’s job. The only legislative proposal that the executive would present to the parliament will be on the budget, as this is the case in every democracy by the nature of the budget laws.

Additionally, in the parliamentary system, the executive branch was entitled to issue decrees having the force of law according to the former version of Article 91 of the Turkish Constitution. On the other hand, in the presidential system, the executive branch can issue decrees having the force of law only during a state of emergency. Moreover, such decrees have to be approved by the parliament within 90 days following their issuances, otherwise they will be automatically cancelled.1 In the previous system however, there was no such limitation. To have a deeper insight about Turkey’s presidential system and the most frequently voiced false claims about it, click here.

Claim: Abdullah Gul dropped the presidential race because of the chief of general staff’s visit

The second false claim of the article is the implication that former President Abdullah Gul, who considered running in the presidential elections, dropped out of the race after the chief of general staff visited him. The articled mentioned “it is difficult to escape the impression that he was hectored out of the race.”

Furthermore, Meral Aksener, the leader of the opposition IYI (Good) Party who was asked to revoke her own candidacy in favor of Gul, also opposed to Abdullah Gul’s candidacy and declared that she will not “step down for Gul.” The experts suggested that Gul did not stand a chance for obtaining necessary votes for a second round without the backing of major political parties all together.

Another misleading claim in the article is that Meral Aksener’s rallies were hampered by the mayors from the President Recep Tayyip Erdogan’s Justice and Development Party. Meral Aksener voiced this claim for her rally in the city of Gaziantep by showing the photos of the municipality trucks parked in the streets leading to the meeting square. However, the mayor of Gaziantep Fatma Sahin stated that it was the usual practice for every political rally, in order to prevent possible terror attacks by driving vehicles over the crowds, a tactic used by terrorist organizations in the Nice and London attacks. The mayor introduced the photographs showing that the same practice had been applied in the rallies of President Erdogan as well.

The article claimed that the charges of supporting terrorism, directed against the Peoples’ Democracy Party’s (HDP) former co-chair Selahattin Demirtas, are baseless. On the contrary, Demirtas repeatedly expressed his support for the PKK, the terrorist organization designated as such by Turkey, the US and the EU. He declared his desire to erect the statute of Abdullah Ocalan, the leader of the PKK. He said that he refused to name the PKK as a terrorist organization and had photos together with the leaders of the PKK in the group’s headquarters in Iraq’s Qandil Mountains. Upon his call, mobs who belong to the urban wing of the PKK took to the streets between 6-7 October 2014 to protest ‘the silence of Turkey over the siege of Kobani by DAESH’ and more than 50 people lost their lives during the violence that erupted , including an 16-year-old boy named Yasin Boru. 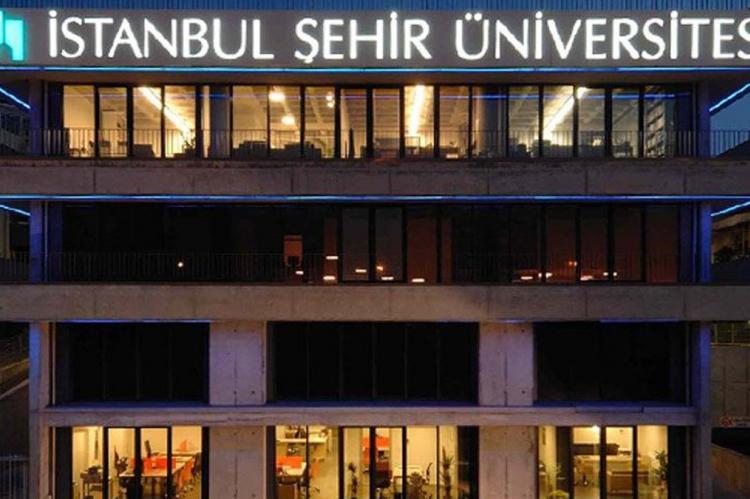 Does the dispute between Halkbank and Sehir University mean political punishment for Ahmet Davutoglu?
Domestic Politics 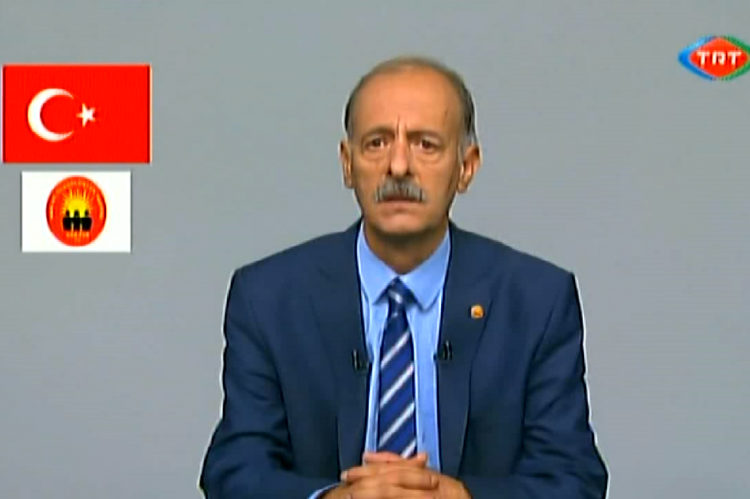 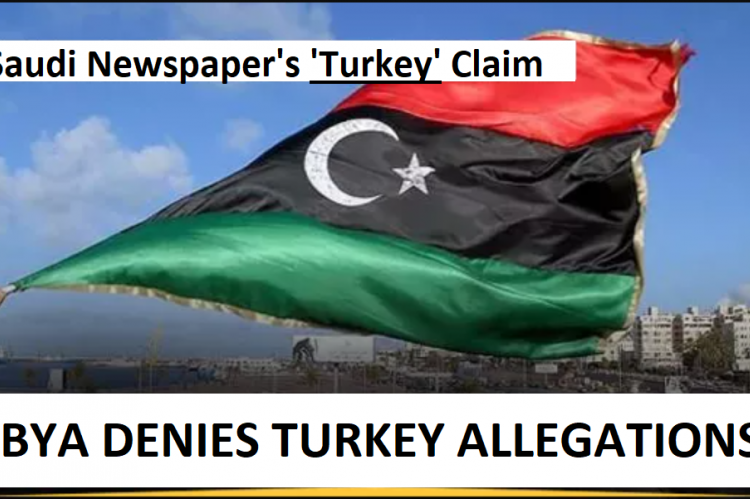