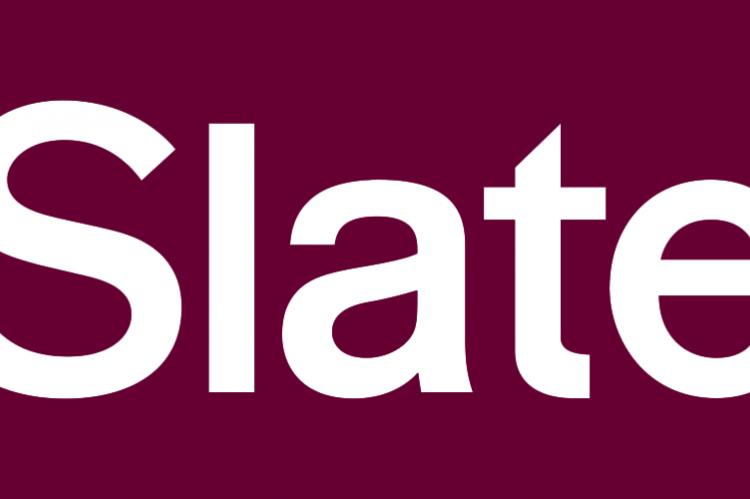 On 24 June 2018, an article on Turkey’s latest presidential and parliamentary elections was published in Slate. The article claimed that re-elected president Recep Tayyip Erdogan will continue to use previously enforced state of emergency powers constitutionally granted to the post of president under the newly implemented executive presidential governance system as well.

“As president, Erdogan will now enjoy the emergency powers he claimed in the wake of the coup in perpetuity,” the article read, albeit without specifying which powers it addressed exactly. But it most likely seemed to refer to the presidential power to issue decrees having the force of law (DHFL) in a state of emergency which was already present in the now abandoned parliamentary system of Turkey.

As a matter of fact, the president will not “enjoy the emergency powers” he did under the parliamentary system “in perpetuity” under the presidential system because the nature of some important presidential powers was transformed by a 2017 referendum which paved the way to this system change.

While the president can issue decrees and DHFL in a state of emergency, the parliament passes acts/codes/laws. But in terms of the hierarchy of norms, acts/codes/laws are superior to both DHFL and presidential decrees. The related part of Article 119 of the amendments reads as follows:

In strict contrast to the claim, presidential powers are mostly curbed in the new system of Turkey. The abolishment of the president’s power to dissolve the parliament is one example. For a detailed fact-check of frequently voiced (false) claims about Turkey’s new governance system, click here.

International election monitoring groups have also acknowledged that the elections were finalized securely and that the results reflected the voters' genuine choice.