Skip to main content
Prev article
FETO schools and charities: The other side of the coin
Next article
Claim: Turkey connives flow of DAESH across its southern border 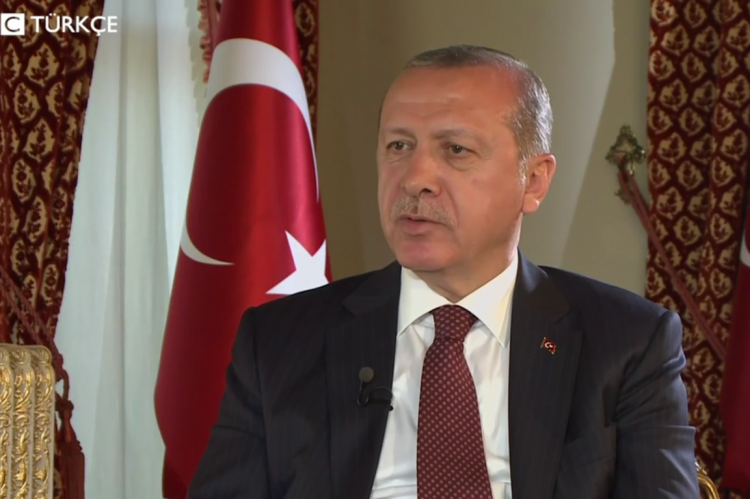 On 24 July 2017, The New York Times published an article in which it was claimed that Turkish President Recep Tayyip Erdogan called the self-proclaimed journalists in prison “terrorists.”

According to the article, “In a recent interview Mr. Erdogan said only two journalists have been detained and all the other detainees were terrorists.”

But the reporting was inaccurate based on two reasons.

Firstly, as a matter of fact, President Erdogan did not refer to “all the other detainees” when speaking of terrorism but only to some of them. In addition to those who were accused of being in contact with terrorist organizations, he also mentioned people illegally carrying a gun or vandalizing ATMs to rob them.

The related part of his speech was as the following:

“Those people who are in prison now have no title as journalists. They either acted in tandem with terrorist organizations or were imprisoned because of illegally carrying a gun, or they vandalized cash machines and robbed them.”

Furthermore, the number of Gulenist charter schools in the US given in the article, 120, was wrong according to Sharon Higgins, the co-founder of Parents Across America which is a non-profit organization that aims to “strengthen and support our nation’s public schools.” She said in a tweet that there are 167 schools in 26 states.