What did Turkish president mean by “giving a positive sign to Qandil”? 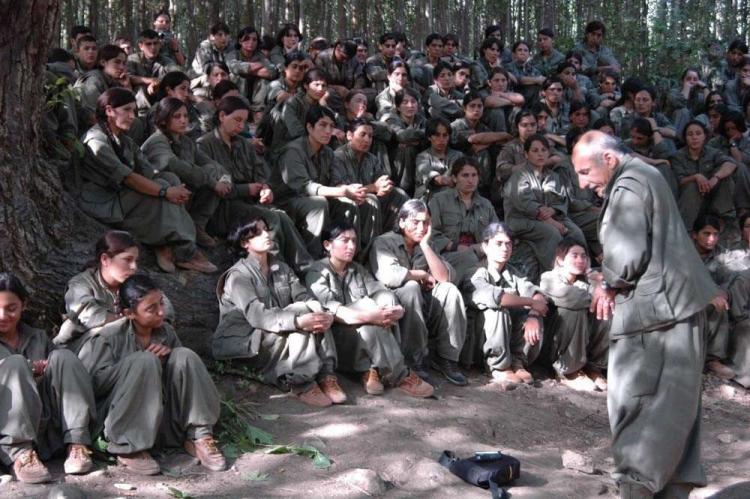 On 7 February 2017, a news story about Turkish President Recep Tayyip Erdogan’s comments on a referendum that is expected to take place in spring 2017 was published in Reuters. The referendum will be on a constitutional reform bill that foresees the replacement of the current parliamentary system with an executive presidency for Turkey.

President Erdogan was quoted in the story as saying “I believe my people will never give a positive sign to Qandil, Imrali, and those terrorizing our country.”

“He was referring to the Qandil mountains of northern Iraq, where the Kurdistan Workers Party (PKK) militant group has bases, and to the island prison of Imrali, where its leader has been jailed since 1999,” the news story continued.

However, it went unmentioned in the story that President Recep Tayyip Erdogan’s statement came after the PKK – a Marxist-Leninist militant organization that is listed as terrorist by Turkey, the US, NATO and the EU, and seeks to impose its ideology on Turkey’s majority-Kurdish southeast – declared its campaign for a ‘No’ vote in the referendum.

One PKK militant named Riza Altun said “The constitutional change should definitely be voted No,” whereas another PKK militant Mustafa Karasu remarked that everyone should stand against (executive) presidency and vote No “for the future of Kurdistan.” Also, PKK commander Cemil Bayik claimed that fascism will be institutionalized with the establishment of an executive presidency. 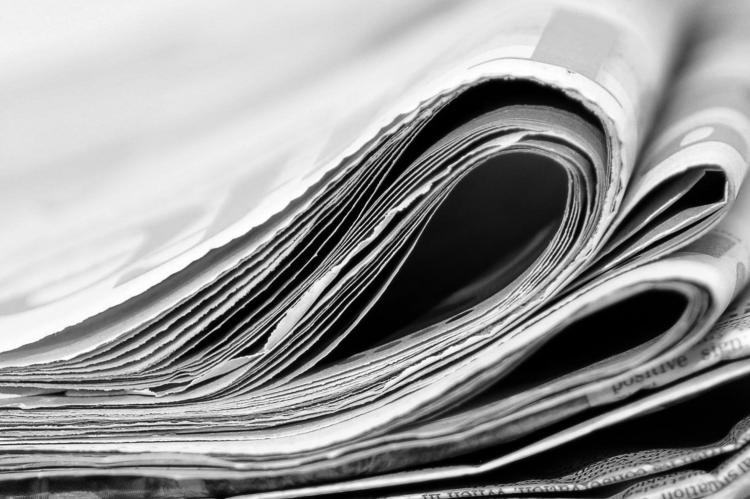 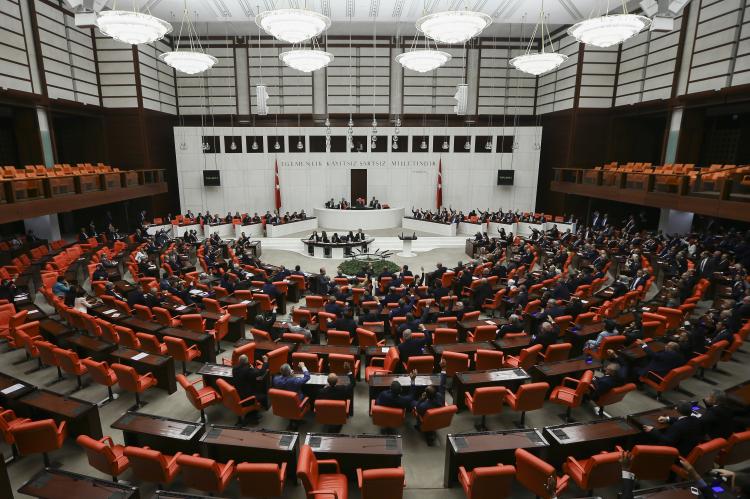