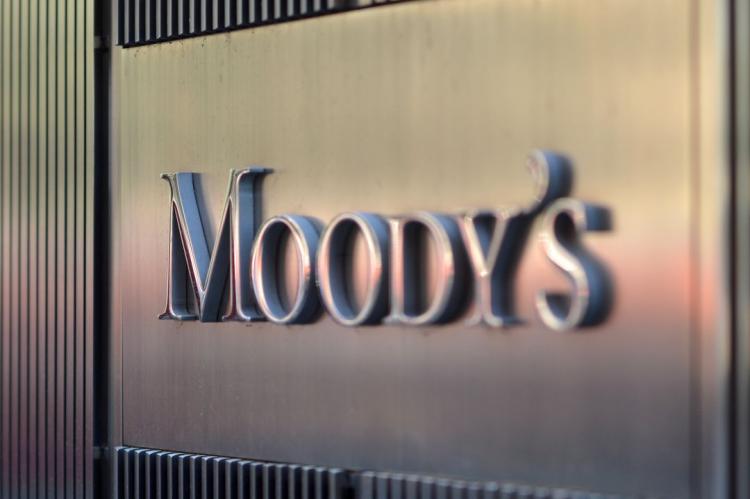 On 24 September 2016, credit ratings agency Moody’s Investors Service downgraded Turkey’s sovereign credit rating to Ba1 from Baa3, which is a non-investment grade dubbed “junk” and means that the agency does not regard Turkey as suitable for financial investment anymore.

The move came in the aftermath of the a failed coup in Turkey in July. Moody’s said its concerns which led to the downgrade were “the rule of law following an attempted coup, risks from external financing and a slowing economy.”

Moody’s was not the first credit ratings agency to downgrade Turkey’s rating. Standard & Poor’s already cut Turkey’s rating to junk soon after the failed coup. It cited “growing political fragmentation and polarization” in strict contrast to the social and political unification against coup in Turkey.

What is a Credit Ratings Agency?

Basically, a credit ratings agency’s (CRA) job is to rate a debtor’s ability to pay back debt in time and to calculate the probability of default accordingly. The list of issuers of debt obligations which CRAs rate encompasses a wide spectrum of agents ranging from sovereign nations to companies and to non-profit organizations. ‘“We rate every deal,” one Standard & Poor’s employee famously wrote. “It could be structured by cows and we would rate it,”’ read an article published by The New York Times.

What is the “Big Three”?

Three US-based CRAs are known as the “Big Three”: Standard & Poor’s Financial Services (S&P), Moody’s Investors Service (Moody’s) and Fitch Ratings (Fitch). It is estimated that they control approximately 95 percent of the credit ratings market. However, the healthiness and the reliability of their decisions are often questioned.

“Meant to provide investors with reliable information on the riskiness of various kinds of debt, these agencies have instead been accused of exacerbating the financial crisis and defrauding investors by offering overly favorable evaluations of insolvent financial institutions and approving extremely risky mortgage-related securities,” read an article.

The same article, for instance, stated that “In 2007, as housing prices began to tumble, Moody's downgraded 83 percent of the $869 billion in mortgage securities it had rated at the AAA level in 2006.” According to an article from The New York Times, “of AAA-rated subprime-mortgage-backed securities issued in 2006, 93 percent — 93 percent! — have now been downgraded to junk status.”

The “Big Three” do not only downgrade financial assets soon after they rated them at the highest possible level. There are also various cases where they made misleading decisions by rating companies, banks or governments AAA which were about to go bankrupt.

“In the run-up to 2008, a staggering proportion of mortgage-based debts were rated AAA, when in fact they were junk. The same goes for groups such as Enron, Lehman Brothers and AIG. Days before they went bust, Moody's, S&P, and Fitch all still rated these failing companies as safe investments,” wrote a Guardian article.

In 2015, S&P became obliged to pay nearly 1.4 billion dollars in a settlement agreement which was planned to resolve the lawsuit against S&P whereby the agency was accused of engaging “in a scheme to defraud investors in structured financial products known as Residential Mortgage-Backed Securities (RMBS) and Collateralized Debt Obligations (CDOs).”

An article titled “MOODY'S ANALYST BREAKS SILENCE: Says Ratings Agency Rotten To Core With Conflicts” published in Business Insider explained one deeply criticized and troubled aspect of the working system of CRAs. “The primary conflict of interest at Moody's is well known: The company is paid by the same `issuers` (banks and companies) whose securities it is supposed to objectively rate.”

Although it is not among the “Big Three”, another example would be Korea Investors Service, a Moody’s affiliate, which is also reported to have “received financial resources from the companies they rate.”

In addition to their large economic power, CRAs are also claimed to aspire to political influence. In a documentary named Inside Job, for instance, an interviewee says “It is a Wall Street government,” referring to how influential Wall Street agents are in the politics of the US. In an article published in The Independent, it was said that S&P’s head David Beers “might be the most powerful man in the world that you've never heard of.”