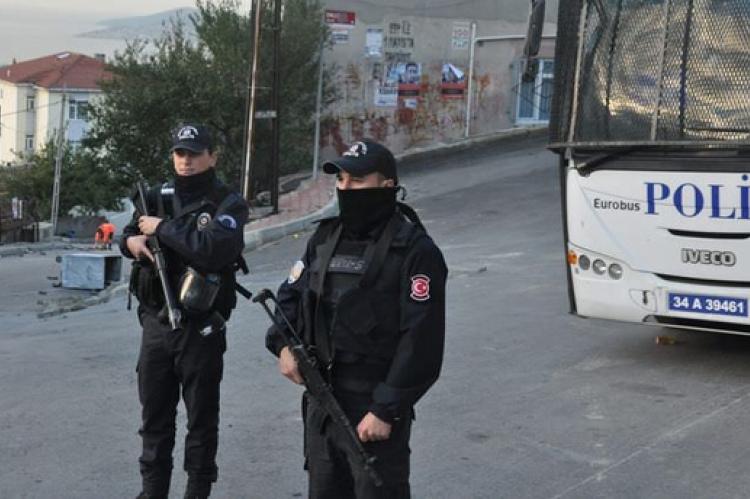 Agence France-Presse (AFP) published an article entitled "Turkey holds nine over ‘revenge attacks’ on pro-Kurdish party" on 19 December 2016. The article contains a number of factual inaccuracies, neglects to mention the context in which attacks on political party offices have taken place, and fails to mention the efforts of authorities to curb further attacks.

AFP comments that the Peoples’ Democracy Party (HDP) has denied links to the outlawed Kurdistan Workers’ Party (PKK), yet several HDP deputies are currently under arrest “over alleged links to the PKK.” The deputies in question were arrested not for PKK activity per se, but for failing to provide statements to judicial authorities regarding allegations of unlawful activity after parliamentary immunity was lifted with cross-party support.1

In May 2016, parliamentary immunity was lifted for deputies from all parties who are the subject of ongoing judicial investigations. Opposition figures including Nationalist Movement Party (MHP) leader Devlet Bahceli provided statements to judicial authorities.2 Critics have claimed that HDP deputies knowingly refused to provide statements on the basis that their cause would be strengthened as they would eventually be compelled to give statements by the authorities.3

The AFP article further notes that the HDP condemned the 17 December 2016 bombing in Kayseri “in the strongest possible terms.” However, the HDP has been criticized for the fact that its statement regarding the attack in Kayseri failed to hold the PKK responsible, instead vaguely condemning all violence.4 The failure of HDP leaders to effectively condemn PKK violence resulted in disturbances which were quickly brought to an end by authorities. One police officer died while preventing attacks on a HDP office in Istanbul.5

Nationalist Movement Party leader Devlet Bahceli likewise called for “common sense” after the attacks and encouraged supporters of his party to refrain from engaging in such activity.6 Turkey’s Interior Ministry has further stated that security forces have been instructed to provide security, and that legal sanctions will be brought against those attacking party offices.7

The PKK, a Marxist-Leninist group which seeks to impose its ideology on Turkey’s mainly Kurdish regions, is listed as a terrorist organisation by Turkey, the US and the EU.