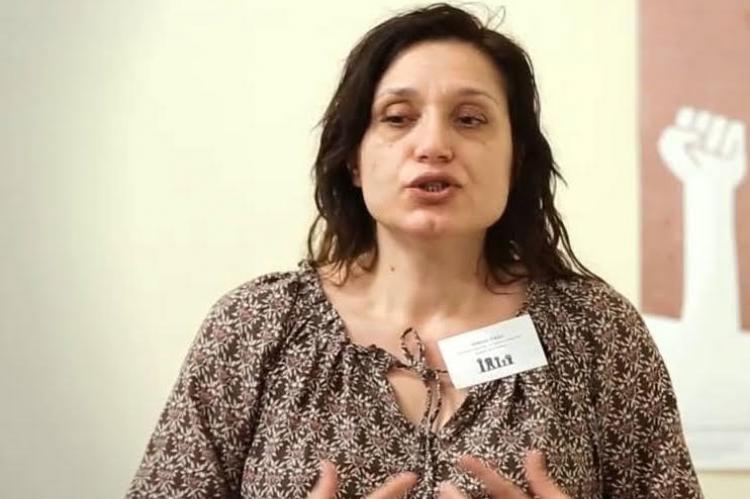 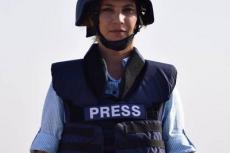 On 17 October 2015, a Turkish writer named Goksun Yazici claimed in an interview with the Diken news portal that Turkey discriminates against refugees on religious grounds and admits only Sunnis.

Fact-Checking Turkey contacted Yazidi journalist Ster Hakim, a correspondent with Al Jazeera Arabic, and asked whether she had any information on the issue. Hakim expressed that a lot of Yazidi Kurds emigrated to Turkey during the Shingal affairs and that she has followed the wave of emigration closely and has not witnessed any discriminatory practice as claimed.

Recently, Turkey was also accused of attacking a Syrian border town called Kasab where Syrian Armenians lived. Verda Ozer from Hurriyet Daily News wrote that she visited an Armenian village in Turkey, Vakifli, to interview two Armenian women who have fled Kasab. "When I asked the villagers about the allegations [that Turkey attacked the town], they replied by asking, 'Then why would Turkey host and protect us?'" she wrote.

Furthermore, a report published by the Research Center on Asylum and Migration (ARCAM) showed that 30,000 Yazidi people are being hosted in Turkey and they are not thinking of going back to Shingal even though the place is cleared of ISIS.

Today, nearly 2.7 million Syrians with diverse religious and ethnic backgrounds live in Turkey under the “temporary protection status”. Turkey is the largest refugee hosting country in the world.