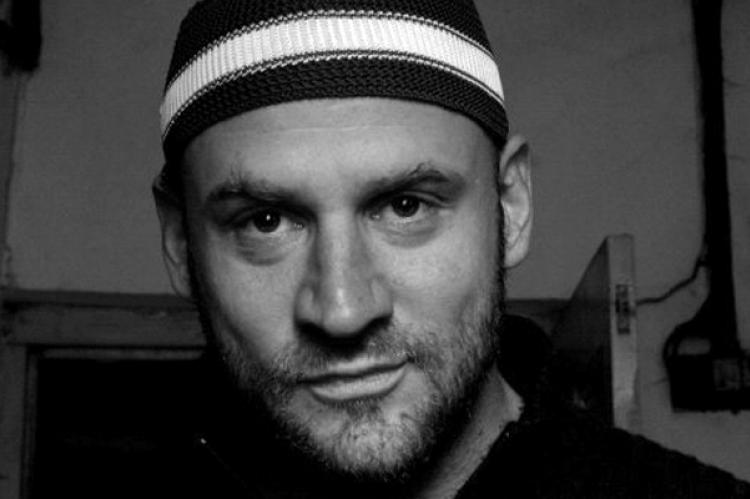 David Lepeska wrote an opinion piece for the Boston Globe website on 15 May 2016. Lepeska’s article includes a false translation of a statement by Turkish president and lacks crucial background information about the rise of imam hatip schools whose curriculum differs from other schools in its religion classes.1

First, Lepeska quoted Turkish President Recep Tayyip Erdogan as declaring “democracy, freedom, and the rule of law have absolutely no value any longer”. This statement, however, was incorrectly translated and published by major news outlets on 18 March 2016.

Secondly, Lepeska wrote that Erdogan wants to raise a pious generation and tried to support his argument with an inaccurate number of imam hatip school students. He said: “Under AKP rule, the number of students in Islam-focused public schools, known as imam hatip schools, has leapt from about 60,000 to more than a million.”

To find out the correct number of students, first, some background information should be provided since the article pushes readers to believe that imam hatip schools have mushroomed as a result of Erdogan’s religious project.