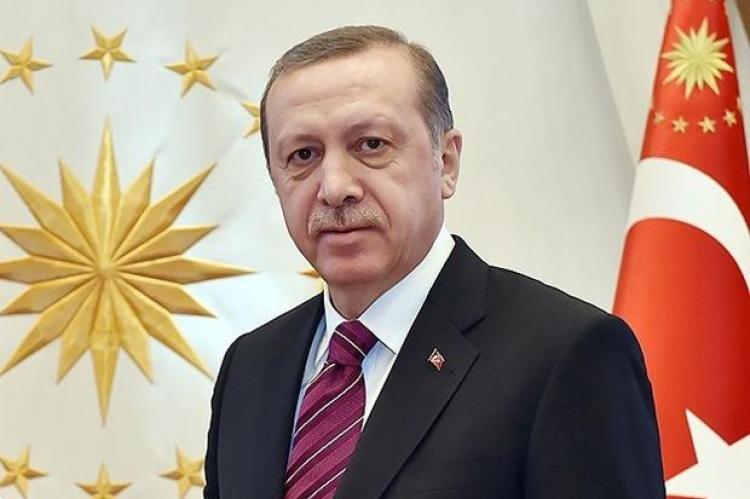 On 11 May 2016, Huffington Post released an article written by Christopher Atamian in which it was claimed that “The Erdogan government is an enemy to democracy and freedom around the world: it has most recently supported DAECH/ISIS with money and arms, raided the offices of the country’s leading newspaper Hurriyet and continued to prosecute opposition journalists.”

The entire information the article gave about the “Erdogan government’s” alleged support for DAESH was limited to this sentence. No evidence of any sort was provided. Therefore, Fact-Checking Turkey classifies this as a completely groundless claim.

Can Dundar, the Turkish journalist sentenced to prison for espionage and spying, once voiced the same claim that the Turkish government sent arms to DAESH on his personal Twitter account, but then refuted his own words at court saying “We do not know where these weapons were going to.”

Also, the author claimed that Hurriyet’s offices were “raided.” However, the event this false claim referred to was the protest against Hurriyet by the youth branch of the ruling Justice and Development Party (AK Party) after the newspaper manipulated President Recep Tayyip Erdogan’s comments on a terror attack.

No one entered the Hurriyet building during the protest. Abdurrahim Boynukalin, then-chief of the AK Party’s youth branch, was seen in a video delivering a speech to the crowd, warning them to avoid violence.