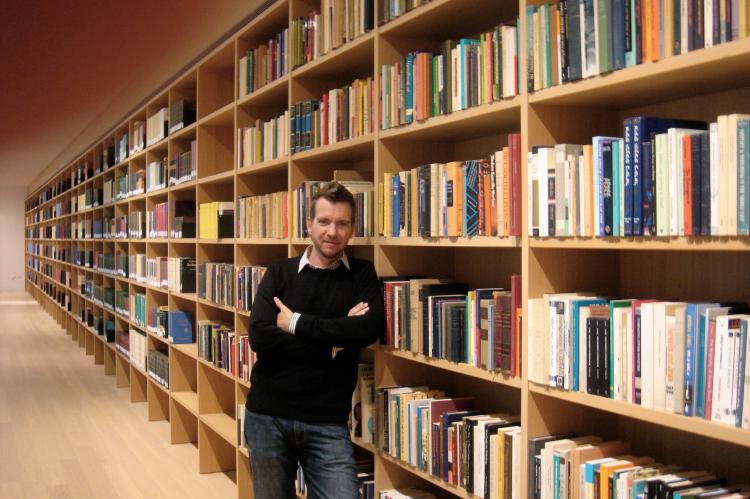 On 18 January 2016, an article penned by columnist Stefan Ihrig was published in the Huffington Post. The author claimed that Turkish President Recep Tayyip Erdogan "inserted himself . . . into the republican tradition of denial" vis-à-vis the 1915 events in eastern Turkey.

“The rejection of calls to recognize the Armenian Genocide during last year's 100th anniversary seemed merely like reflexes of a Turkish strongman who inserted himself not only into the republican tradition of denial but who also continually tries to connect himself back to Ottoman times,” wrote the author.

The 1915 events, also known as the Armenian Deportation, resulted in a catastrophe -- while Ottoman Armenians in eastern Anatolia were being deported to different destinations -- that took place during the declining years of the Ottoman Empire.

It is true that Turkey does not call the 1915 events a “genocide,” but the author bypasses a historic statement, which was echoed widely across the international media, that was released by the Turkish Prime Ministry in 2014 on the 99th anniversary since the events. President Erdogan, who was then prime minister, said: “We wish that the Armenians who lost their lives in the context of the early twentieth century rest in peace, and we convey our condolences to their grandchildren.”

This was the first time in Turkey a prime minister offered condolences to Armenians in reference to the 1915 events. Its uniqueness was appreciated by many Armenians such as Rober Koptas, the editor of Agos, a newspaper in Turkey published weekly in both Armenian and Turkish. “This statement is the most positive and constructive statement that has ever come from a senior Turkish office, although it still identified people killed in a genocide as casualties of war,” said Koptas.

Democratic developments concerning Turkey’s Armenian citizens are not limited to offering condolences. The restoration of the Akdamar Church, which was idle for decades, and the returning of an area of 42,000 m² to an Armenian association by the Istanbul Metropolitan Municipality are among the achievements of the Turkish state since the ruling AKP government came to power. 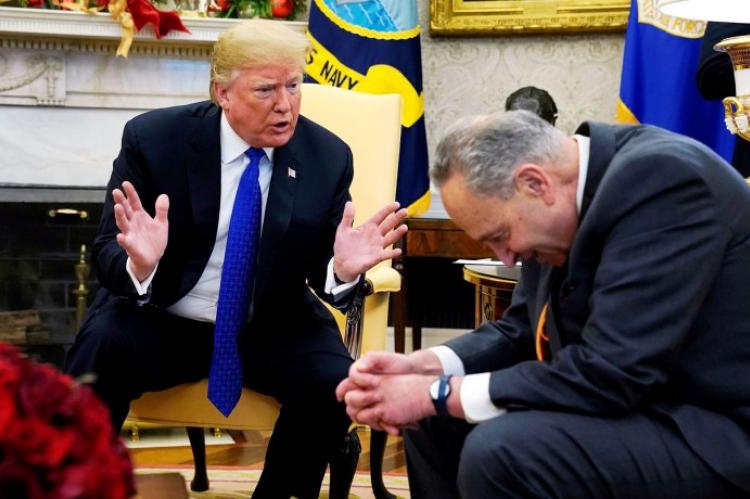