Claim: No possibility of appeal against decrees in Turkey 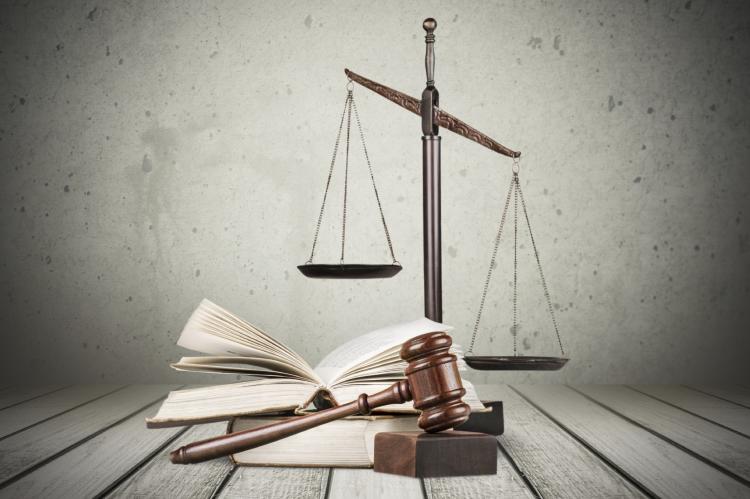 It is possible to appeal against the Turkish government's decrees

On 16 March 2017, The Washington Post published an article written by academic Seyla Benhabib in which it was claimed that in Turkey it is impossible to appeal against the rulings of decrees having the force of law (DHFL), which resulted in the suspension or removal of thousands of public servants after a failed coup attempt against the Turkish government in July last year.

“The authorities have suspended or fired hundreds of thousands of civil servants, military officers, university administrators, schoolteachers, even bank employees. Those affected by this purge have seen their passports revoked; in some case, their property and assets have been confiscated without compensation. There is no apparent recourse to these career-ending decrees, no possibility of appeal.”

However, the possibility of appeal does exist.

First of all, some of the public servants who were suspended or fired have already been returned to their posts through DHFL.

Secondly, Presidential Advisor Mehmet Ucum said in a TV show that after those removed by the initial decrees were denied appeal, with courts rejecting their cases, the government decided to set up “The Commission for Inspecting the State of Emergency Proceedings” which is yet to be officially announced and expected to start out soon.

This commission is supposed to consider all objections to rulings of DHFL, including the objections of those whose cases were previously rejected by courts. Those who would be unhappy with the commission’s decision on their case will still have the opportunity to appeal against the decision. Furthermore, even those who were once denied appeal by courts will also be able to litigate the commission’s decisions again.

The measures taken by way of DHFL are subject to the requirements of law and the possibilities of appeal proceed accordingly. 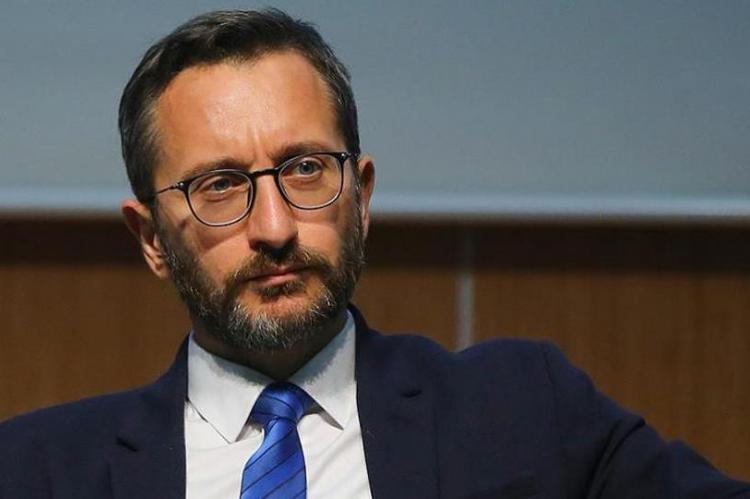 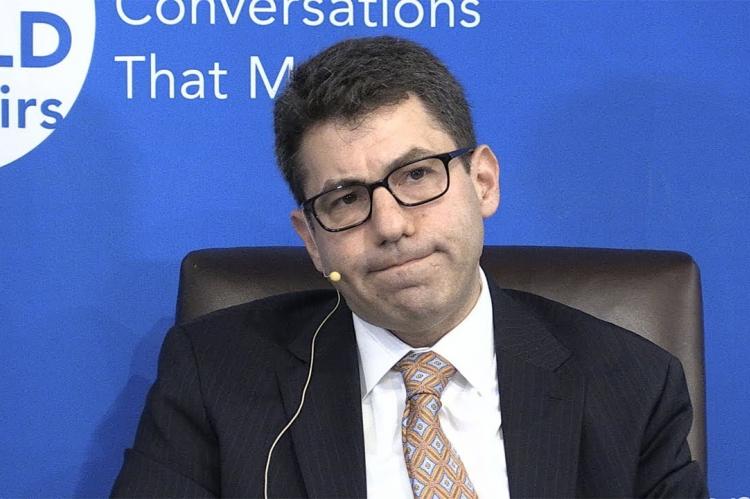