Skip to main content
Prev article
Claim: Public employees fired across the country
Next article
Fethullah Gulen claims he is not behind the coup attempt in Turkey 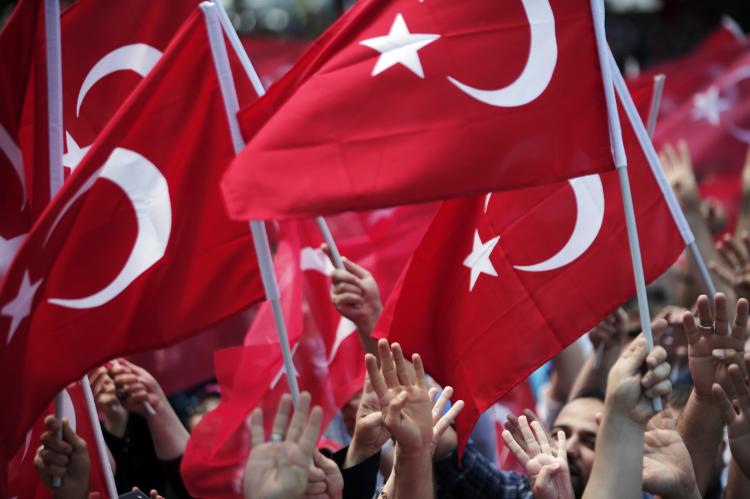 On 20 July 2016, Reuters News Agency published a news article about the aftermath of the last week’s failed coup attempt in Turkey focusing on Turkey’s investigation of the coup plotters. It mentions the high number of public employees who have been suspended from their jobs. The title of the article, however, addresses President Recep Tayyip Erdogan as the perpetrator of the process. The title reads:

“Erdogan targets more than 50,000 in purge after failed coup.”

Within the article, however, there is no section explaining how the president “targeted” the coup plotters. Only some numbers and actions are presented:

“On Tuesday, authorities shut down media outlets deemed to be supportive of the cleric and said 15,000 people had been suspended from the education ministry along with 100 intelligence officials. A further 492 people were removed from duty at the Religious Affairs Directorate, 257 at the prime minister's office and 300 at the energy ministry”.

The actual agents of the process, as is the case anywhere ruled by law, are authorities like public prosecutors, governors and district governors. It is not as if these authorities act upon the order of the president out of law. Both the arrests and suspensions are in line with the law. So the title of the Reuters article provides misleading information about the juridical system and its functioning institutions in Turkey.