Is Turkey detaining local US consular staff on “bogus charges”? 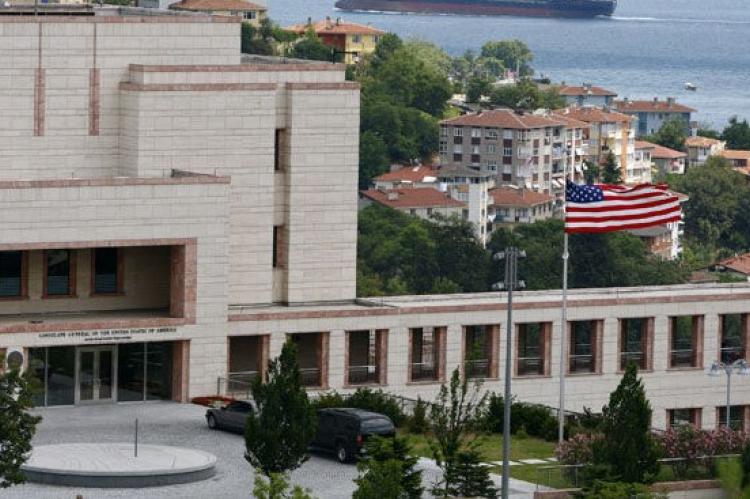 US Consulate in Istanbul

On 29 July 2018, the Washington Post published an article written by Henri J. Barkey and Eric Edelman. The article pointed out to the US State Department’s three Turkish employees who are currently detained: Metin Topuz, Nazmi Mete Canturk and Hamza Ulucay. Topuz and Ulucay are currently in prison while Canturk was put in house arrest.

The authors urged US President Donald Trump to press the Turkish government to secure the release of these men detained by the Turkish judiciary over the charges of espionage, which they claimed were “baseless” and “the product of paranoid conspiracy theories that beggar the imagination”.

However, unlike what the authors of the article claimed, there are credible evidences regarding the three mens’ alleged acts of espionage and links with the terrorist organizations.

Metin Topuz, a Turkish employee in the department of the Drug Enforcement Administration (DEA) in the US Consulate in Istanbul for 35 years, was arrested on 4 October 2017 on charges of espionage and links with the Fetullah Terrorist Organization (FETO), the cult-network behind the failed coup attempt of July 15, 2016.

There are evidences that Metin Topuz was in constant contact with FETO members who had infiltrated Turkish law enforcement and judiciary. The prosecution indictment stated that 58-year old Topuz had contact with 121 high-ranking FETO members who were using encrypted communication application ByLock and helped the FETO suspects to flee Turkey, especially for those who fled to the United States.

Additionally, Topuz is charged with acts of espionage during the December 17-25 probes launched by FETO members in the judiciary and law enforcement against certain Turkish ministers at that time, which was widely seen in Turkey as an attempt to overthrow the government in an undemocratic manner. It was revealed that Topuz helped FETO members in the Turkish police force in smuggling the case documents to the US and handing it to US prosecutor Preet Bharara in order to launch an investigation against Turkey in the US.

Hamza Ulucay, a longtime employee of the US Consulate in the city of Adana, was detained on 23 February 2017 over his alleged links to the PKK - a terrorist organization designated as such by Turkey, the US, the EU and NATO. Ulucay is accused of "inciting the public to rally" after the shooting of a senior PKK militant in anti-terror operations. The reports indicate that Ulucay traveled to the southeastern city of Mardin, where a senior militant who was implicated in a string of terror attacks code-named "Behzat" was killed, and orchestrated pro-PKK rallies to denounce the killing of Behzat.

The prosecutors summoned Nazmi Mete Canturk, another longtime Turkish employee of the US Consulate in Istanbul, in October 2017 over his links to FETO after Metin Topuz gave his name during his interrogation. It was also revealed that Canturk had contact with notorious FETO members such as Mithat Aynaci, the expelled police officer who helped the putschist soldiers wanting to take over the Istanbul Police Headquarters on the night of July 15. Aynaci was caught inside a tank, wearing military uniform.

Another FETO member whose contact with Canturk was detected is the former police commissioner Zeki Bulut, the man who planted hidden recording devices in the office of then-Prime Minister Recep Tayyip Erdogan.

Canturk did not turn himself to the authorities and did not leave the US Consulate in Istanbul until January 2018. At the end, the US authorities themselves turned him into Turkish law enforcement on 31 January 2018 and he has been put under the house arrest. 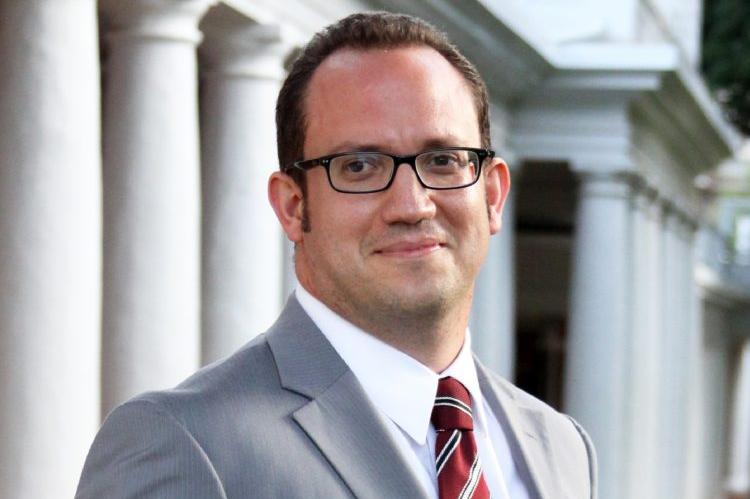 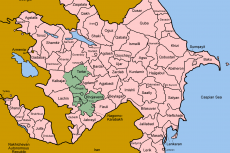