Skip to main content
Prev article
Claim: A young Kurdish woman was abducted and killed by Turkish-backed forces in Syria 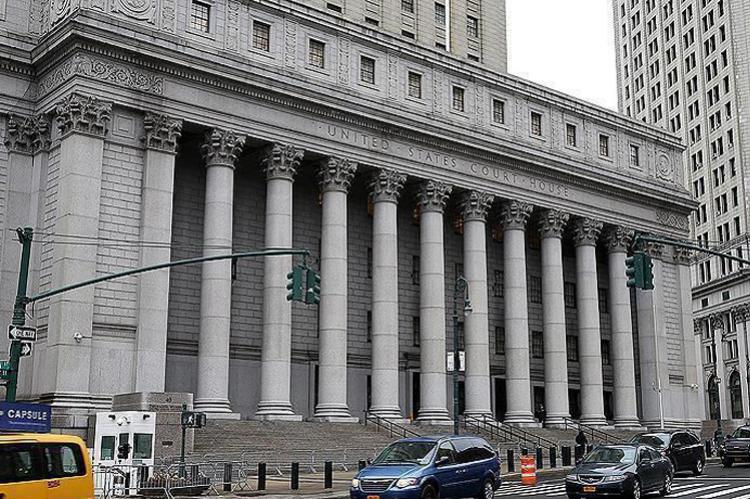