Daily Mail reported that the Armenian PM blamed on Turkey and Azerbaijan without mentioning UN Security Council’s resolutions in the interview. 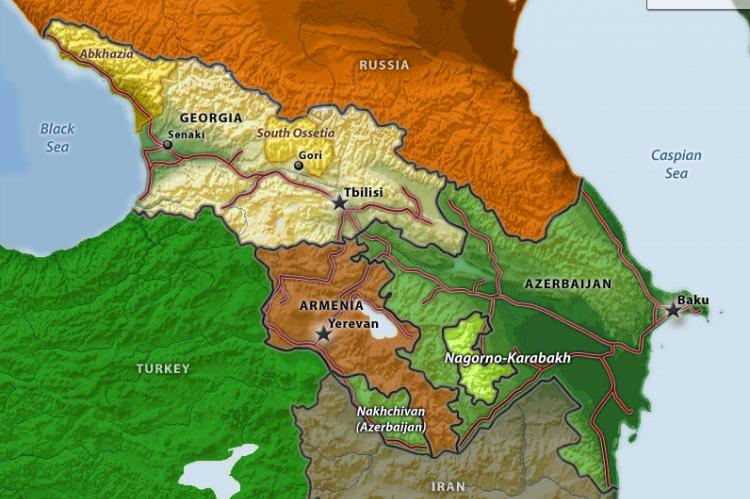 Daily Mail reported that the Armenian PM blamed on Turkey and Azerbaijan without mentioning UN Security Council’s resolutions in the interview.

Even in the article Nagorno-Karabakh defined as “…the lands which under international law belongs to Azerbaijan…” Pashinyan contradicted inappropriately to the UN resolutions with his words.

According to the news, Pashinyan has accused Turkey of 'international terrorism' by attacking Armenian lands, transporting mercenaries from Syria to support Azerbaijan, reinstating its empire and continue “genocide”.

Therefore, the UN resolutions clearly tell us that the situation in Nagorno-Karabakh is an occupation other than a conflict. Moreover, Nagorno-Karabakh is not in the border of the two countries but in the middle of Azerbaijan geographically where Azeri cities are neighbouring around it. Roughly 15 % of the Azeri lands are under the occupation of Armenian forces. 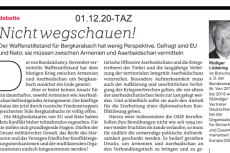 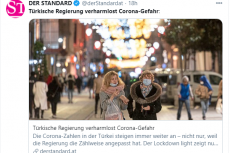