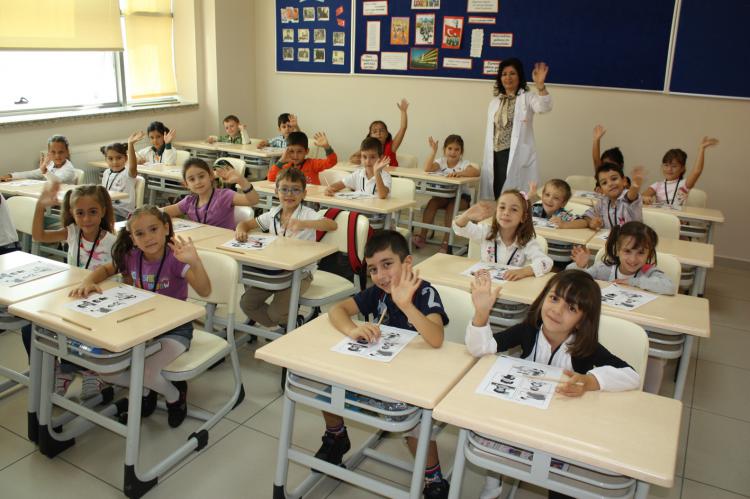 Students in a classroom in Turkey

On 23 February 2016, Stanley Weiss published an article in the Huffington Post in which he claimed that Turkey’s President Recep Tayyip Erdogan “has spent the past 13 years dismantling every part of Turkish society that made it democratic and replaced secular schools with Islamic-focused madrassas [traditional Islamic schools].”1

However, a series of major steps have been taken in the past 13 years in favor of democracy and various minority groups in Turkish society, from the Kurds to the Roma, Armenians and Alevis, especially in comparison to previous decades.

The Justice and Development Party (AK Party), which Erdogan helped to establish and led until 2014, came to power in 2002, and is still the ruling party of Turkey under the administration of Prime Minister  Ahmet Davutoglu, who was selected to lead the AK Party after Erdogan stepped down to become president.

First of all, by the time the AK Party won the 2002 elections, Turkey had already suffered from four military coups that applied restrictions on society such as curbs on religious expression, the suppression of Kurdish identity, and the shutting down of political parties.

Shortly after it came to power, the AK Party lifted the 51-year-old state of emergency in the predominantly Kurdish southeastern region of Turkey.As a result, the Kurdish minority has been given full rights as citizens of Turkey. For example, the giving of Kurdish names to children became free in 2003.2

Discrimination against Assyrians, Roma, Christians and other ethnic or religious minorities was recognized as an extremely serious problem, and much has been done to eradicate it.

Erdogan during his days as prime minister, published a memorandum regarding minorities. The memorandum included orders “not causing any difficulties in public offices for minorities”, “the protection of graveyards”, the “giving positions of to the minority community leaders according to protocol” and “imposing sanctions on publications provoking hostility” between groups.3

The second claim of Weiss is that Erdogan replaced secular schools in Turkey with Islamic-focused madrassas. But there is no officially recognized madrassa in Turkey. Furthermore, although madrassas exist unofficially, Fact-Checking Turkey couldn't find data showing a secular school transformed into a religious school.

Turkey does have Imam Hatip schools that are officially recognized and teach the secular national curriculum with extra Islamic-focused classes, the first of which was established in 1951. Many Turkish universities also have facilities for the study of theology which allow students to study Islam and other religions in depth from an academic perspective. 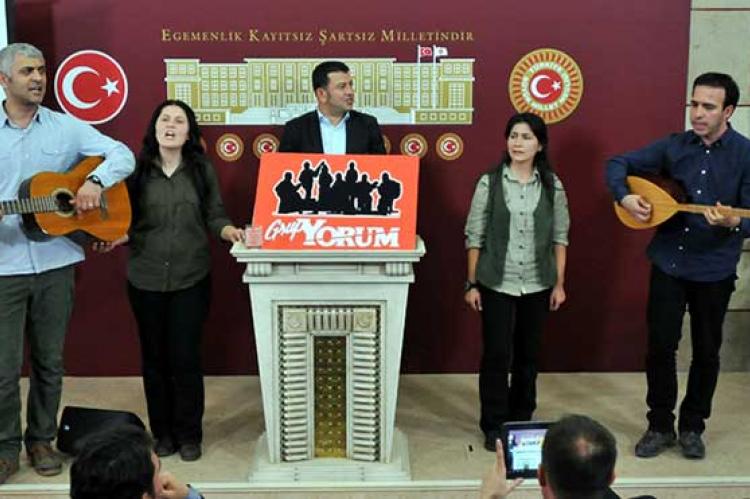 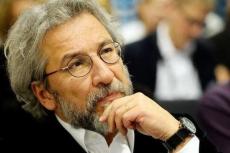