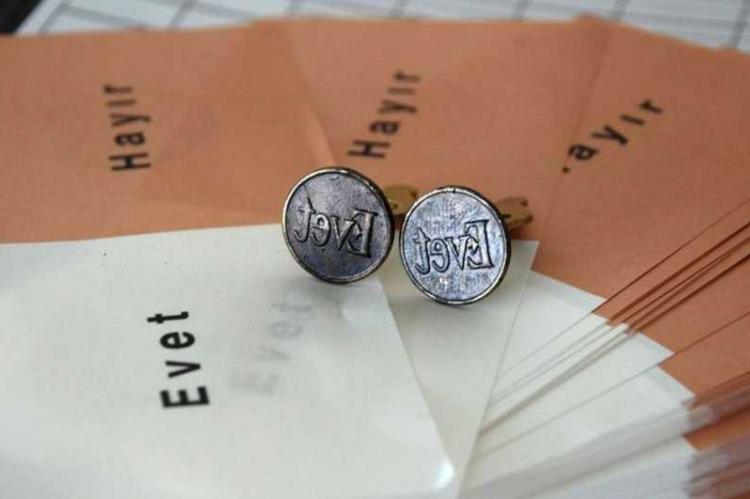 Turkey put constitutional changes to a referendum on 16 April 2017

On 24 October 2017, an article criticizing the relationship between the EU and Turkey was published on CNN’s website in which it was claimed that after Turkey’s constitutional referendum in April, all hopes to remove Turkish President Recep Tayyip Erdogan in a democratic manner have faded away.

“Ever since April's flawed referendum -- in which a narrow majority of Turkish voters supported constitutional changes that would create an executive presidential system -- any hope for the democratic removal of Erdoğan has gone,” read the article.

Despite the impression here being that Turkey will no longer hold elections after the referendum and President Erdogan will rule forever, Turkey will indeed continue to hold elections of all kinds including presidential elections, and President Erdogan will be but one candidate among others – on condition that he decides to run again in the first place. As a matter of fact, Turkish democracy provides citizens with the possibility to run for president and replace one another in fair and free elections.

However, the principle of the separation of powers will be invigorated as opposed to its current state of confusion where, for instance, 99 percent of laws passed by the parliament are drafted in the Council of Ministers, namely the executive, and presented to the parliament as draft laws. As a result, most members of the parliament do not know of the content of the draft they voted into law.

Before the April referendum Fact-Checking Turkey composed a comprehensive article in which frequently voiced claims about the constitutional changes were fact-checked. You can read the article here. 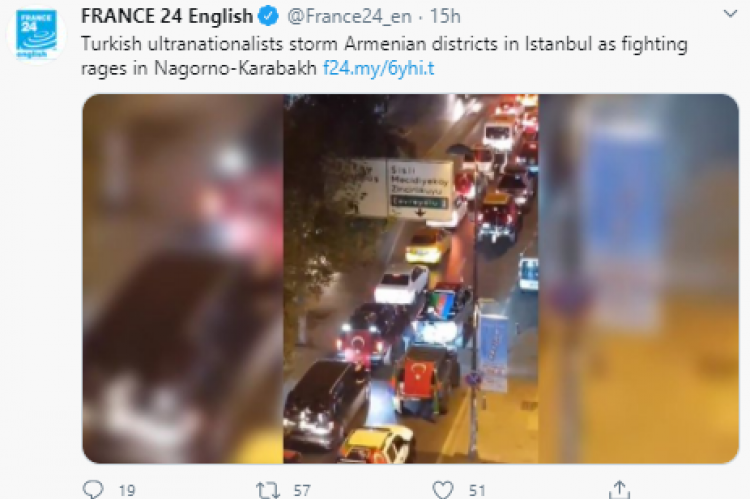