Skip to main content
Prev article
Claim: Turkey's President Rewrote the History of the 2016 Coup
Next article
Are all women really safe under the Istanbul Convention?

The Times story on the issue had "no basis at all - total speculation," says Ben Wallace.

The Times, a British newspaper, published a report which claims that the UK had abandoned plans to establish regional hubs to process Afghans, and that the UK will resettle Afghans directly from refugee camps in neighbouring countries.

In response to media reports which included Turkey as one of the potential destinations for British refugee processing centres, the Turkish Foreign Ministry said on Monday: "The news in the UK press saying there are plans to establish an asylum processing centre for Afghan asylum-seekers in Turkey does not reflect the truth."

“No official request has been conveyed to us from any country up until today. Should there be such a request, we would not accept it anyway.”

Wallace took to Twitter to deny the Times story, saying: “The story has no basis at all - total speculation! We said we would “establish a series of processing hubs across the region.” You spin that to be a regional hub in Turkey!!!”

He wrote a piece in the Daily Mail, saying: “A series of 'processing hubs' will be set up in countries neighbouring Afghanistan for refugees who manage to escape.”

“If they can establish their right to come to the UK, they will be flown to Britain,” he added.

He did not mention countries such as Turkey or Pakistan; these countries were mentioned by media as part of speculation as to where the processing hubs could be based.

Turkish Defense Minister Hulusi Akar told Anadolu Agency that Turkey being used as a refugee processing centre was not discussed.

“The British defence secretary did not talk about either Turkey or Pakistan. Such a thing was not discussed in the article penned by him, nor is it possible,” Akar said.

Also, BBC Turkish apologized after claiming Wallace said Turkey could host refugee processing centres, with the British broadcaster saying it had misattributed media speculation to the British Ministry of Defense.

BBC Turkish corrected its story and issued an apology, saying: “We would like to point out that this is not actually from the statements of the British defence secretary.”

“Information mentioned in (British outlets) The Guardian and Mail on Sunday newspapers as a statement of intent that Turkey and Pakistan were also considered, regarding the British Ministry of Defense, and this news was mistakenly attributed to the minister," it added. 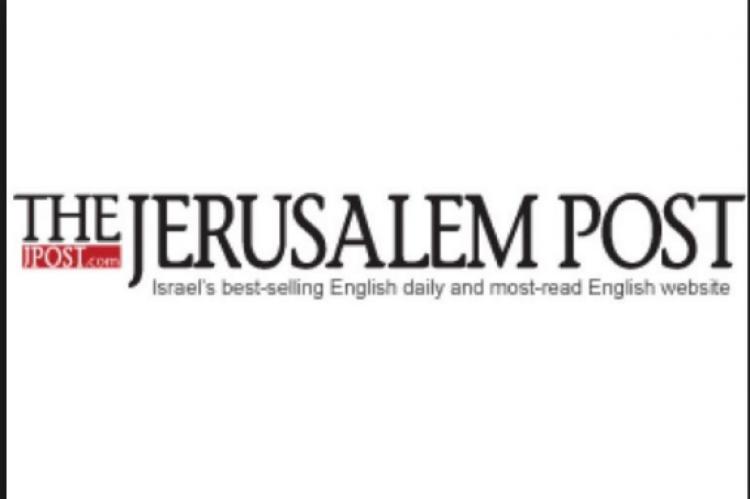