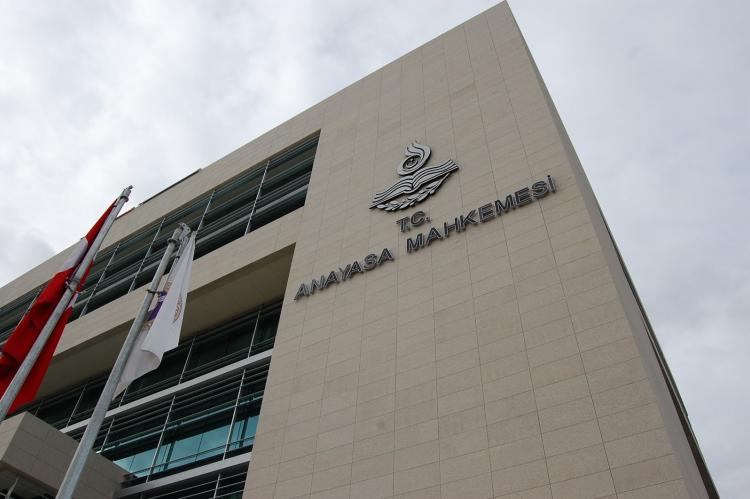 The building of the Constitutional Court of Turkey

On 14 August 2016, Sweden’s Foreign Minister Margot Wallstrom claimed on her Twitter account that Turkey allows having sex with children younger than 15.

“Turkish decision to allow sex with children under 15 must be reversed. Children need more protection, not less, against violence, sex abuse,” she tweeted.

The age of consent in Turkey, however, is determined as 18 in Article 104 of the Turkish Penal Code, which is the oldest in Europe together with two other countries – Malta and the Vatican.

The decision of Turkey’s Constitutional Court that different age groups should be punished differently does not mean that having sex with children under 15 is legal as it is in some European countries.

Remarkably, 14 countries in Europe such as Austria and Germany accept having sex with children aged 14 as legal – a number already lower than 15. Also, Sweden’s age of consent is 15.

On 15 July 2016, the Constitutional Court issued a press release saying, "The need to issue this press release has arisen since it was observed that some foreign media organs made intentional news by distorting the decision of the Constitutional Court dated 26 May 2016 numbered E.2015/108 and K.2016/46 and wanted to defame our country through those.

"Despite the allegations, sexual abuse actions committed against young children aged under fifteen (15) years were not decriminalized with the above-cited decision."